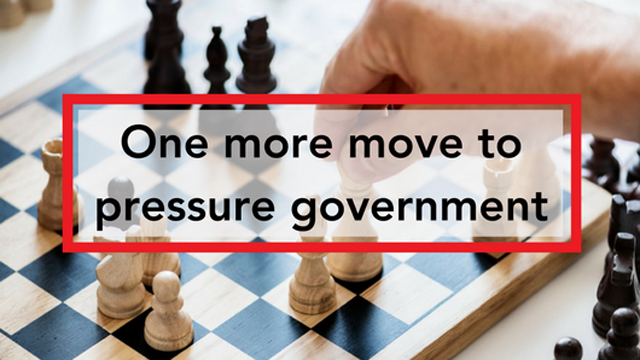 April 26, 2018 – This past weekend, thousands of Liberal Party members voted to support super-priority for pensioners at the Liberal 2018 National Convention in Halifax. The resolution calls upon the Government of Canada to develop a strategy that would prioritize Employee Pension Plans in the Companies’ Creditors Arrangement Act and the Bankruptcy and Insolvency Act to recognize super-priority for pension debts. “Super-priority” means pensioners would be among the first creditors to be paid in the event that a company becomes insolvent or declares bankruptcy. There are 1.3 million Canadians with corporate defined benefit pension plans at risk.

At the Liberal Convention, Michael Powell, President of the Canadian Federation of Pensioners brought the issue to a head:

“Anyone here who is willing to take a 40% reduction in their income from this day forward, for the rest of their lives, please stand up. No one? How about 20 per cent?”

So what does this resolution mean? It means that at a grassroots level, the members have spoken and hope that the Liberal caucus and government take action. This fight for super-priority has been happening for many years, while retirees from Nortel, Wabush Mines, Indalex and more suffered great losses. Now Sears employees and retirees are amongst the latest victims. 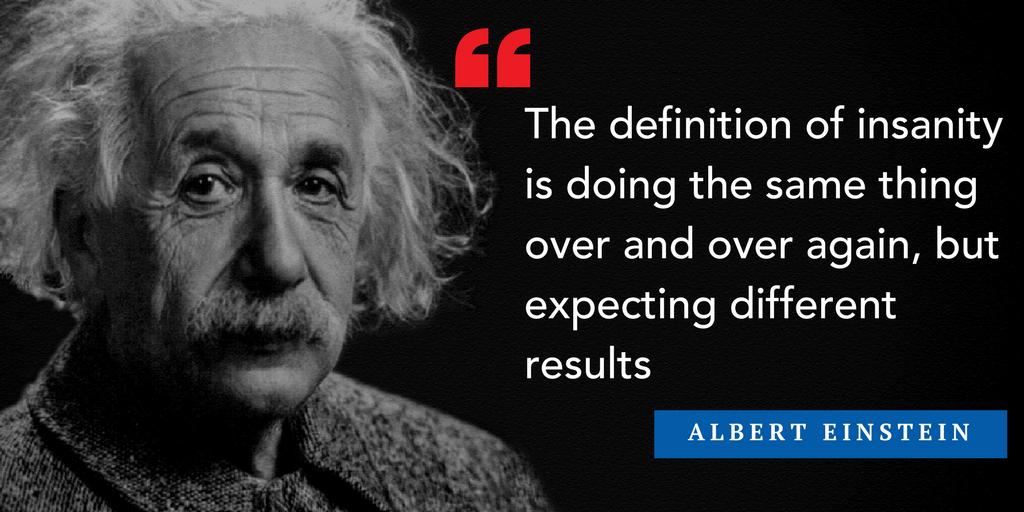 When will the government take action?

In the Federal Budget, the government issued a statement that it will engage in consultations with pensioners, workers and companies on pension protection. But we haven’t received an invitation to a consultation.

CARP, the CFP and thousands of Canadians are asking: When will you take action? What are you waiting for?

We’re be updating you over the next few weeks about how you can help us keep up the pressure.

Thank you for your ongoing support!

PS. Here is a link to read the resolution for super-priority.

The Canadian Federation of Pensioners, CARP, the Canadian Labour Congress, the National Pensioners Federation, and Leadnow support extending super-priority for unfunded pension liabilities in insolvency as does this resolution. Thanks to the 28,000 Canadians who supported CARP’s petition for super-priority and thousands more who have taken action to email, call and visit with their local MPs on this issue. For more information, visit: www.carp.ca/pensioners.