*TORONTO* Save 20% off Main Stage shows and $50 off Training Centre classes at The Second City! - CARP
Join Donate Sign In

*TORONTO* Save 20% off Main Stage shows and $50 off Training Centre classes at The Second City!

From The Second City Toronto 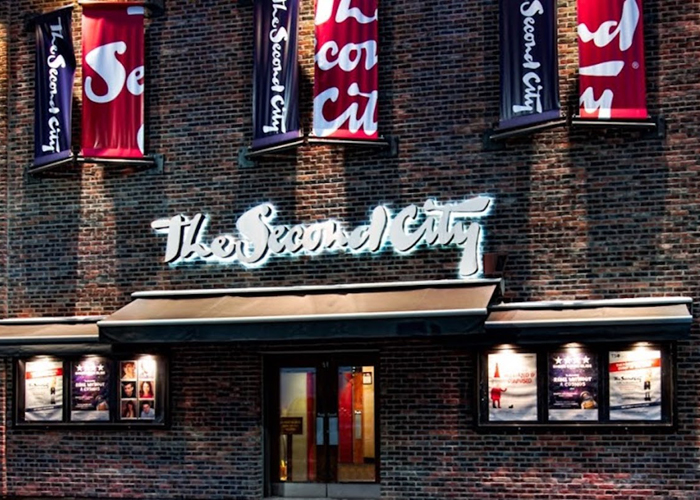 Laugh your heart out in Toronto’s entertainment district at The Second City Comedy Club. Each night features members of the cutting-edge comedy troupe and concludes with an audience-inspired improv set.

Before the show begins, share a table and make new friends in the theatre’s Cabaret-style seating. Each show features a themed comedy performance that combines theatre, dance, music and of course comedy, for a night of laughter-inducing entertainment. See the stage and school where famous comedians such as Mike Myers, Dan Aykroyd, John Candy and Martin Short began their training. Become a part of the fun, contributing topics as the night ends with a gut-busting improvisational session with the comedy troupe.

If I Could #Throw Back Time – All NEW Show! Come bask in the neon glow of nostalgia in The Second City’s brand new revue! If I Could #Throwback Time sends audiences through a virtual time machine, mining comedy gold from ancient treasures like old school video games! Power Rangers! And Canada’s long, complicated history of sweeping social injustices! Set to a soundtrack that’s sure to bring back some of your worst memories, The Second City’s latest takedown of life as we know it–and remember it–is full of lust, laughter, psychos, and “Sandstorm.” Take refuge from climate change inside our theatre, where time is a theoretical construct and improv is an actual superpower.

The Second City Totally Likes You – Human civilization dates back to 10,000 BC, and yet we still can’t seem to figure out love. The Second City aims Cupid’s bow at dating, sex, meet-cutes, and meet-uglies in this hormone-and-hilarity charged show that marries classic archive material with brand-new swipes at relationships.

*TORONTO* Save 20% off Main Stage shows and $50 off Training Centre classes at The Second City!

You need to be a CARP member to access this benefit. 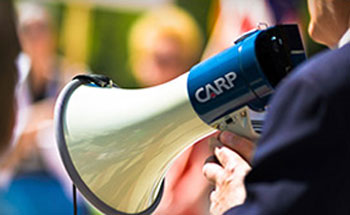 CARP fights to uphold the rights and improve the lives of Canadians as we age.