Is Your Adviser Pumping Up His Credentials? - Page 6 of 6 - CARP
Join Donate Sign In 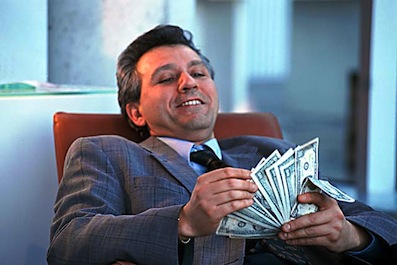 The Society of Certified Senior Advisors, which grants the CSA credential, in 2007 began requiring CSAs to disclose to clients that “the CSA designation alone does not imply expertise in financial, health or social matters,” among other things. Mr. Lilly failed to make that disclosure to clients, according to the Arkansas Securities Department.

What’s more, Mr. Lilly’s membership in the SCSA expired on May 15, 2008—but on June 24 of that year, according to the cease-and-desist order, he held a “Free Lunch and Informative Workshop” at a restaurant in Sherwood, Ark., and promoted himself as a CSA on cards.

“It was a big misunderstanding,” says Mr. Lilly, who attributes the confusion to a printing error.

According to the cease-and-desist order, Mr. Lilly recommended to one couple who was close to retirement that they liquidate their 401(k) account, individual retirement account and certificates of deposit and buy an equity-indexed annuity, for which Mr. Lilly would have received a commission.

“It was a casual meeting,” says Mr. Lilly, so disclosures weren’t presented as they would have been in a more formal setting. “We always go over disclosures with clients,” he says.

The Society of CSAs began requiring the added disclosures after a wave of complaints about the alleged misuse of the designation by financial advisers. Says Ed Pittock, founder of the society: “We don’t want anyone to misrepresent themselves.”