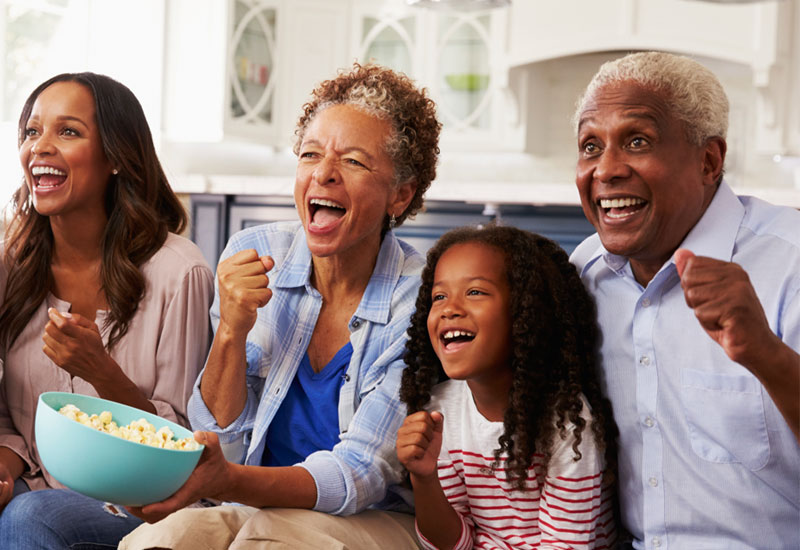 “Federal and provincial governments need to hear from Canadians on policies and legislation that sooner or later affect us all. CARP ensures that older Canadians’ voices are heard in Parliament and that vital political promises are made and kept.”


CARP—A New Vision of Aging is Canada’s largest advocacy association for older Canadians promoting equitable access to health care, financial security, and freedom from ageism. Backed by more than 330,000 members, CARP is a non-partisan association that has been around for over 40 years, committed to working with all parties in government to advocate for older Canadians.

Our mission is to advocate for better healthcare, financial security, and freedom from ageism. CARP members engage in polls and petitions, email their elected representatives, connect with local chapters and share stories and opinions on urgent issues.

CARP membership support creates major changes in government policies and protects the dignity of Canadians as we age. Members are also rewarded with discounts on over 100 everyday products and services they know and love from CARP’s trusted partners.

The pandemic was a wake-up call in many ways, and not the least in how broken Canada’s long term care system has become. CARP advocated strongly for the below changes that occurred recently. →In Nova Scotia, a separate Ministry of Long-term Care was created →Ontario Minister of Long-term Care was replaced &#8594CARP’s demand for unscheduled comprehensive inspections of all long-term care homes was carried out and meaningful fines and penalties introduced for homes that fail the inspections.

Decreasing the Cost of Medicine