How Old Is Too Old to Fly a Plane? Science Trumps Prejudice, But Not Yet for Canadian Airline - CARP
Join Donate Sign In 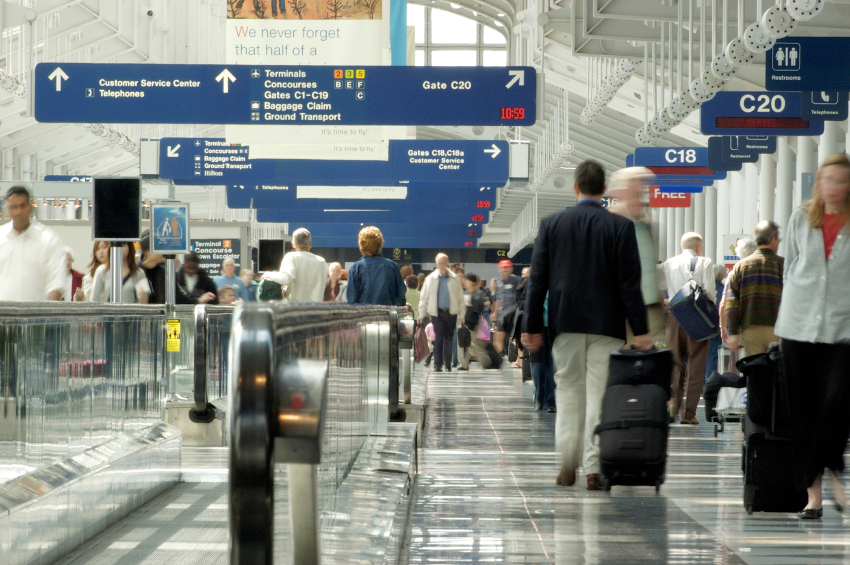 The expertise that comes with age is enough to overcome the frailties that linger in the presumptions of those who say commercial airline pilots should retire at age 60 (65 in US). According to a recent study, older pilots performed better over time than younger pilots on flight simulator tests because they have “preserved task-specific knowledge, known as crystallized intelligence, which is similar to what is seen in music or expert chess playing”.

The “Miracle on the Hudson” made this clear. Fifty-seven-year-old Capt. Chesley B. “Sully” Sullenberger made international headlines for successfully ditching US Airways Flight 1549 in the Hudson River off Manhattan on January 15, 2009, saving the lives of all 155 people aboard.

In news interviews, Sullenberger underscored the study’s findings: “…for 42 years, I’ve been making small, regular deposits in this bank of experience: education and training. And on January 15 the balance was sufficient so that I could make a very large withdrawal.”

Sullenberger became the poster boy for eliminating the mandatory retirement age for commercial pilots — which had just been lifted from 60 to 65 at the end of 2007 — long after mandatory retirement had been eliminated in most other sectors. He chose to retire at age 59 after 30 years of service.

And that’s the norm — most pilots retire at the peak of their careers. But some just want to keep flying — or need the income. After 65 they don’t have the choice in the U.S. — the age is 60 for some but not all airlines in Canada.

Air Canada requires its pilots to retire at age 60 and perversely, section 15(1)(c) of the Canadian Human Rights Act permits it. A Bill to remove that legislated age discrimination almost made it through Parliament before being aborted by the recent election.

Meanwhile, some 150 unwillingly retired Air Canada pilots have been fighting in the courts for the last eight years to overturn the airline’s mandatory retirement policy — and have won — so far. Most recently, the Federal Court ruled section 15(1)(c) unconstitutional because it offends the Canadian Charter of Rights and Freedom sand ordered the airline to reinstate two pilots aged 65 and 67. But the airline will force every other pilot in line to go through the courts one by one.

The courts found that there has been a sea change in public opinion about whether older pilots are safe to fly — not least because they undergo stringent medical and proficiency testing conducted by an arms length transportation board.

But the saga isn’t over. Having failed to convince the courts that legislated age discrimination should stay on the books, the airline, and strangely, the Air Canada Pilots Union, which seems to favour the interests of its younger members possibly in the mistaken belief that they will not themselves age, have gone back to court to argue that it would cause undue hardship to accommodate the rights of the older pilots. Exhibit A is the International Civil Aviation Organization stipulation that pilots can fly in heavy jets up to the age of 65, but the other pilot must be under 60 [the “over/under rule”].

So, their argument is that if every single pilot eligible to retire at age 60 were to stay on the job, there would not be enough qualified pilots under age 60 to chaperone. And the Canadian Human Rights Tribunal ruled they were correct.

The administrative tribunal decision will most certainly be appealed especially as the adjudicator ignored expert evidence [and common sense] that at most, 10 to 15 per cent of pilots choose to stay after becoming eligible for a full pension.

So in support of their argument to keep legislated age discrimination, the airline and union invoke another regulation that is inherently ageist. Perhaps the pilots union should follow the lead of the British Airline Pilots’ Association who called the ICAO’s over/under rule “nonsense” when it was introduced in 2006.

Science trumps prejudice — but not in Canada’s airline. Pity eh?