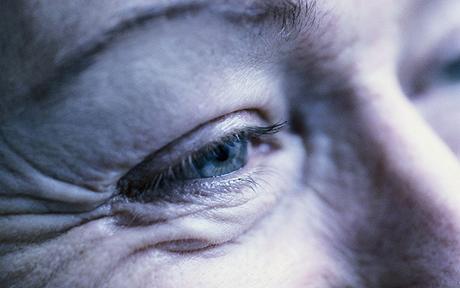 The vast majority of CARP members describe themselves as politically active, about one third say their politics have changed in the past ten years since 2001, and for most of these, the change was to become more conservative.

Despite a strong belief in direct democracy, where the representative does the constituents’ bidding, members do not favour the goals of the Tea Party in the US.

Despite the fact strong majorities believe those who vote should have more say in running the country than those who don’t (even when told older Canadians vote the most), they disagree that policy in Canada is made in favour of older Canadians to the detriment of younger Canadians, and that this, if it did exist, would not be a good thing.

The majority of members believe newly licensed drugs should have to perform better than existing drugs before they are included in provincial formularies, one half do not know whether this is the case in Canada or not, and when told that some only have to perform better than a placebo to be listed in this country, about one half disagree with the policy, while an unusually high proportion of members have no opinion. It may be that this is a policy question which stretches respondent comprehension.

The majority believe wait time benchmarks for surgery and cancer treatment aren’t being met, and the majority of members do not find these benchmarks reasonably short anyway. Members want shorter benchmarks set, even if they are missed, rather than seeing more current benchmarks met.

Members see the best solutions to wait times as being better queue management and more doctors, nurses and radiation specialists, and they agree strongly that both should be put in place simultaneously. The vast majority want the government to make new, shorter wait time benchmarks an election promise, but few would switch parties to vote for this policy.

One half of members gamble or game, spending about $12 a month on average.

Members prefer the younger Elvis in the sportcoat to either the middle period Elvis in the black leather jumpsuit or the later Elvis in the white satin jumpsuit. A possible explanation is that our members were teenagers in the mid-1950s when Elvis first appeared, and they have a direct memory of this. Americans apparently feel the same way – the young Elvis in a sportcoat is featured on their commemorative postage stamp.

The Conservatives are preferred by more than one half of members, while the Liberals are slowly gaining share in second place and the NDP are slowly losing share in third place.