Replay: How does the budget affect you? (Live Chat on CTV) - Page 4 of 5 - CARP
Join Donate Sign In 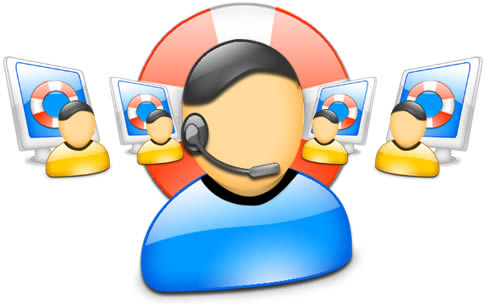