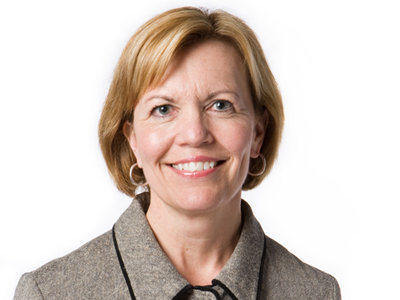 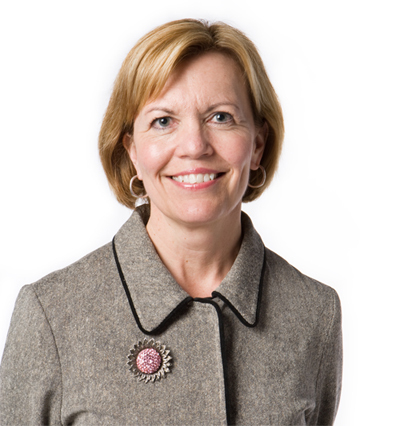 We invited all of the major political parties and stakeholder to comment on the findings of the latest CARP Poll on physician salaries.  Ontario PC Deputy Leader and Health – Long-Term Care Critic Christine Eliott wrote the following:

I want to thank you for taking the time to share your survey results regarding the McGuinty government’s cuts to Ontario’s health care services.

The Ontario Progressive Conservative Party agrees with your survey’s findings that health care spending cannot be controlled merely by implementing ad hoc fee cuts on a number of OHIP services.

Furthermore, we agree with the majority of respondents that drastic, impromptu, unstudied fee cuts may force doctors to close their practices, or move their practice out of the province.

Indeed, we have already received a number of letters, emails and phone calls from both concerned physicians and physicians who are nearing retirement that Liberal fee cuts have or will render their practice financially unfeasible.

However, Ontario is also in the midst of a debt crisis which requires urgent action to address the single biggest cost driver in government spending – salaries and benefits for public sector employees, including doctors.

The Ontario PC Party have therefore tabled legislation to enact an across the board, public sector wage freeze for two years, which will reduce Ontario’s deficit by $2 billion.

Instead of joining the Progressive Conservative Party and dealing with Ontario’s fiscal crisis with a fair and balanced approach, the Liberals have continued their track record of misplaced priorities, increasing spending in 14 of 26 government Ministries. Due to this, and almost a decade of uncontrolled spending, the Liberals are now being forced to recoup money from Ontario’s health care system by making these cuts to OHIP services.

This approach has been disastrous for our doctors and our health care services.

Ontario’s doctors have made it clear that they are willing to accept a two year wage freeze and to be partners with the government in finding additional savings in our health care system.

The McGuinty government has rejected this offer out of hand and has attempted to vilify doctors in the process, prioritizing 14 other Ministries over our health care system.

The Ontario PC Party firmly believes that the best way to strengthen our health care system is to work in partnership with health care professionals in order to find long-term, sustainable solutions; make patient centered health care a priority, and focus on finding intelligent, innovative efficiencies in all government departments.

I want to thank CARP for bringing their member’s views to our attention, and also thank this wonderful organization for the opportunity to bring our Party’s views to your members.