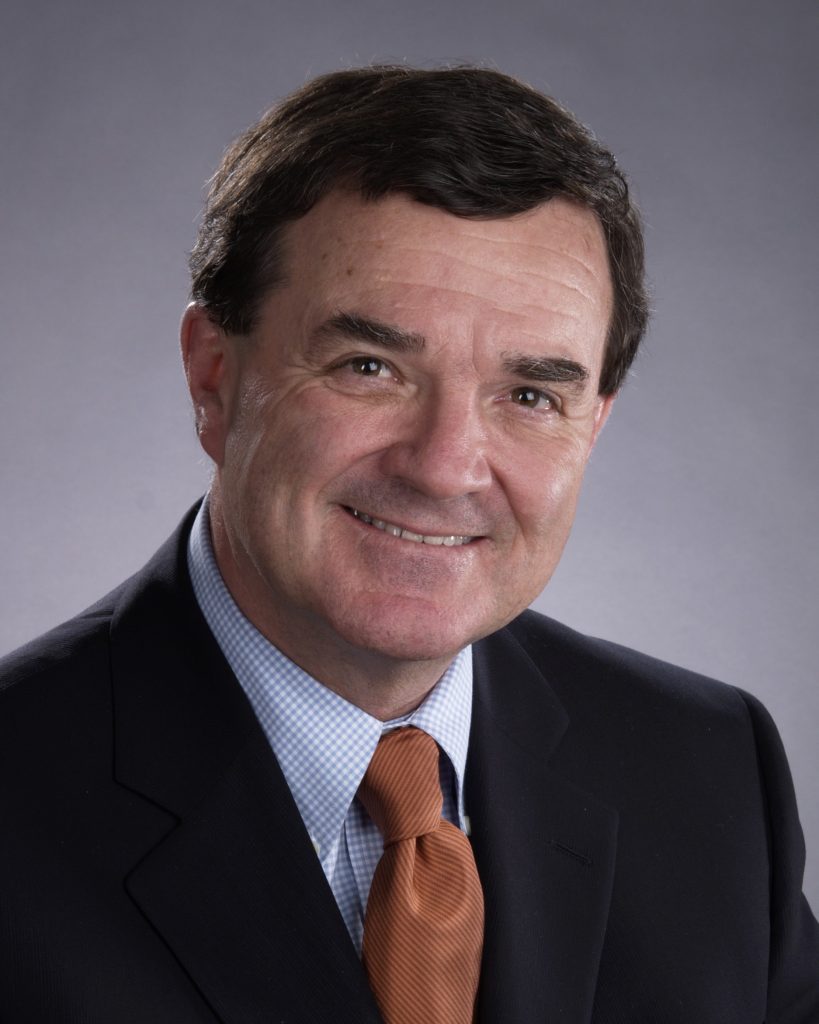 Faced with the knowledge they have an obligation to file U.S. tax returns (even if they most often do not actually owe any U.S. taxes) and FBARs, we appreciate that many dual citizens want to fulfill that obligation.  But we also understand that the threat of large fines for simply failing to file a return they were never aware they had to file has become a frightening prospect causing unnecessary stress and fear among many honest, hardworking individuals.

As such, we have called on the U.S. government to look upon those individuals in Canada with leniency.

I am happy to report the U.S. government has listened to our concerns and the concerns of Canadians.

Last December, the IRS released new guidelines for U.S. citizens living in Canada and other countries for their U.S. tax return and FBAR filing requirements.

According to the guidelines, U.S. taxpayers who owe no U.S. tax are not subject to any penalties for a failure to file a U.S. tax return.  In the case of a failure to file an FBAR, where the IRS determines that it was due to reasonable cause, there is no penalty.  For more information, visit the IRS website.

We have also been clear that penalties imposed by the IRS under FBAR will not be collected by the Canada Revenue Agency (CRA) on behalf of the IRS.

While the Canada‑United States Income Tax Convention contains a provision that allows for the collection of taxes imposed by another country, this does not apply to penalties imposed under laws that impose only a reporting requirement.

Many individuals are also concerned that the investment or interest income earned in their Canadian Tax-Free Savings Accounts (TFSAs) and Registered Disability Savings Plans (RDSPs) may be subject to U.S. tax.

While TFSAs and RDSPs – both introduced by our Government in recent years – do not yet receive an exemption from U.S. income tax under the existing Canada-United States Income Tax Convention, the Government will argue for such an exemption as the Convention is renegotiated with the United States.

Another piece of U.S. legislation causing concern is FATCA, which is proposed to come into force on January 1, 2014.

To be clear, Canada respects the sovereign right of the U.S. to determine its own tax laws and combat tax evasion. However, Canada is not a tax haven and people do not flock to Canada to avoid paying taxes.  In addition, we have existing ways of addressing these issues with the U.S. through the exchange of information provisions of our bilateral Income Tax Convention.

That’s why the Government is actively seeking a solution with the U.S. government that both countries will find agreeable.  The U.S. has been receptive to the concerns we have raised. This is reflected in the U.S.’s openness to alternative approaches that will minimize the red tape burden, minimize conflicts with privacy and other laws, and improve collaboration between governments.

We continue to work with our U.S. counterparts towards a fair and reasonable solution that will address the concerns of Canadians and protect their interests.

Minister of Finance of Canada