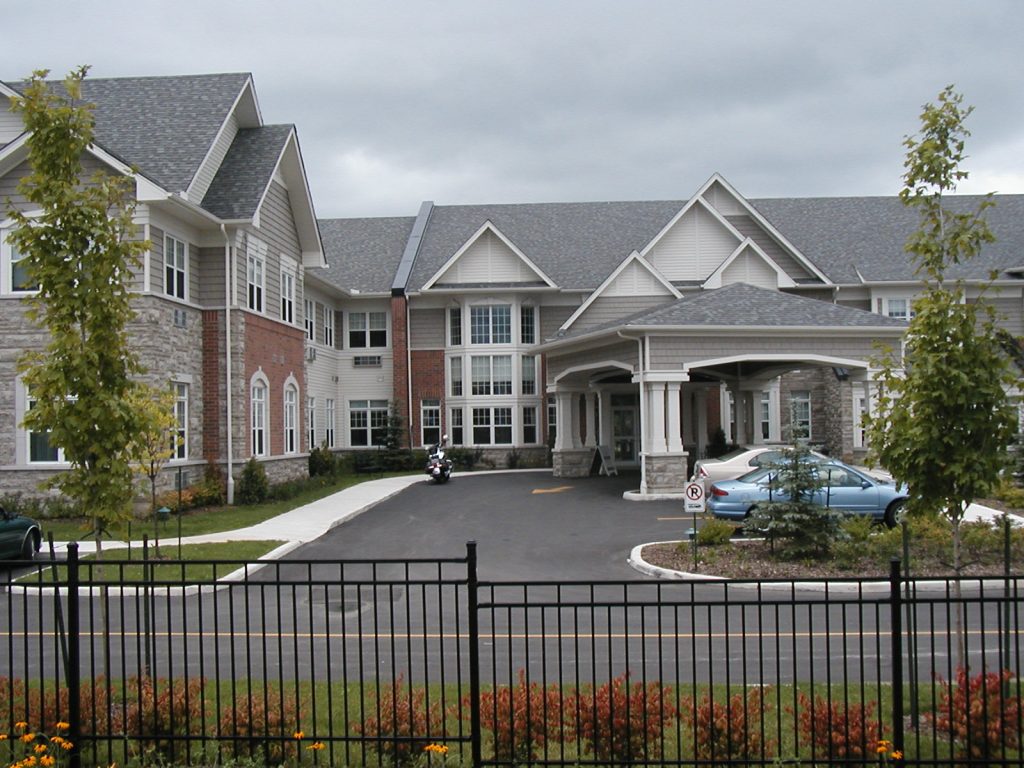 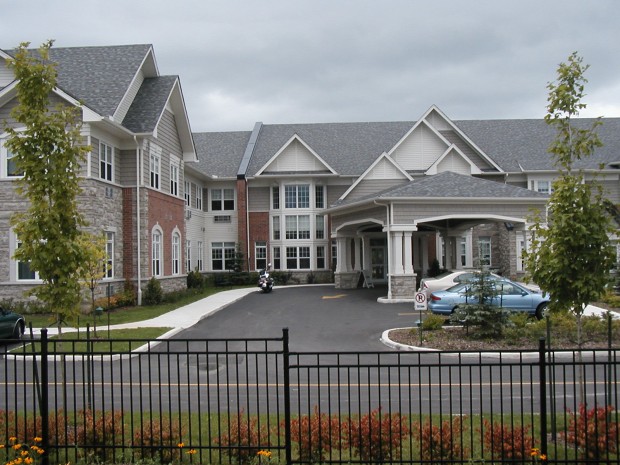 The Mitrunen family has asked for changes to the plans for their land in the Jericho sub-neighbourhood, in the 7700 block of 200th Street.

The plan was originally to create a seniors residence there, so age restrictions were in place for ownership. Now the developers believe that isn’t economically feasible, and have asked council to remove the restrictions.

“CARP believes that seniors should be considered in a major way as the Mitrunen lands are developed or passed on,” said Zaccaria.

He suggested looking at the SaferHomes Standards and other guidelines for building housing that allows people to age in place.

“The answer lies not in building separate, segregated seniors housing, but rather in developing market housing that will end up supporting all users,” said Zaccaria.

Removing the age requirement should only be done in exchange for making a significant number of age-in-place homes.

Similar comments came from a number of other nearby residents, including Renee Mynott, a member of a co-housing organizing group, and Aldergrove’s Marilyn Fischer echoed similar sentiments.

Intergenerational cohousing is a vital option for people to have, said Mynott, to allow people of all ages to live together.

Mynott noted that the site already has a community garden, and there is talk of other co-op services such as car sharing and co-housing for the site.

Councillor Kim Richter asked what percentage of housing should be built to special standards for aging in place, but few speakers gave an exact number. Al Peterson, another Langley CARP member, said he’d like to see it over 30 per cent.

Programs like SaferHomes are based on changing the way homes are built so they can be more easily modified as people age and lose mobility.

Changes under such programs include such things as lower light switches, wider doors, better turning radius areas in small rooms for wheelchairs, and lever-style instead of round doorknobs.