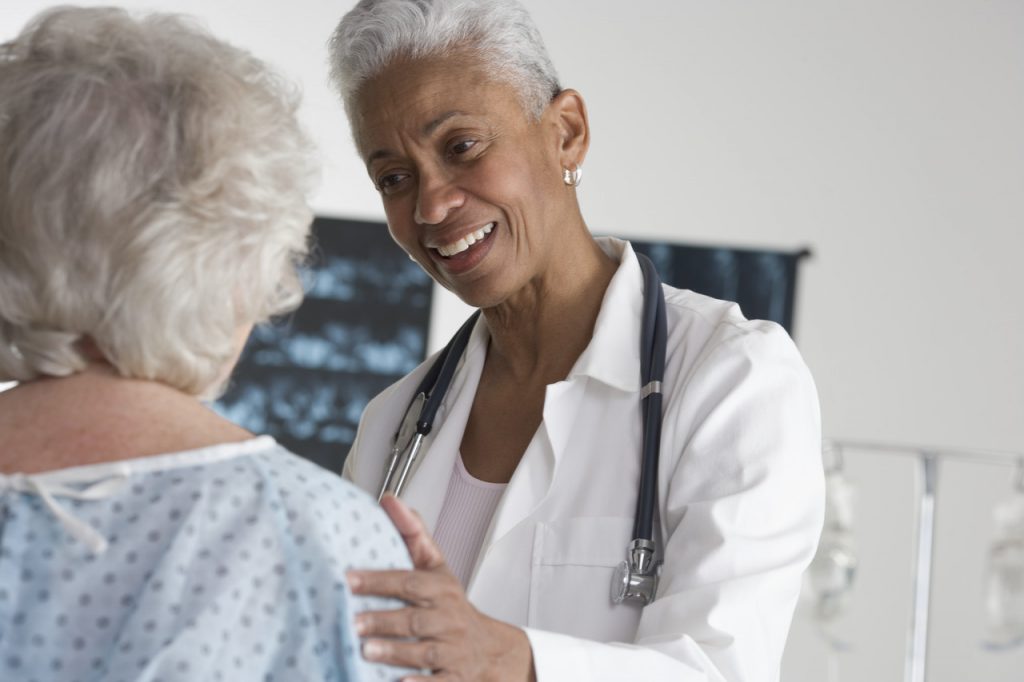 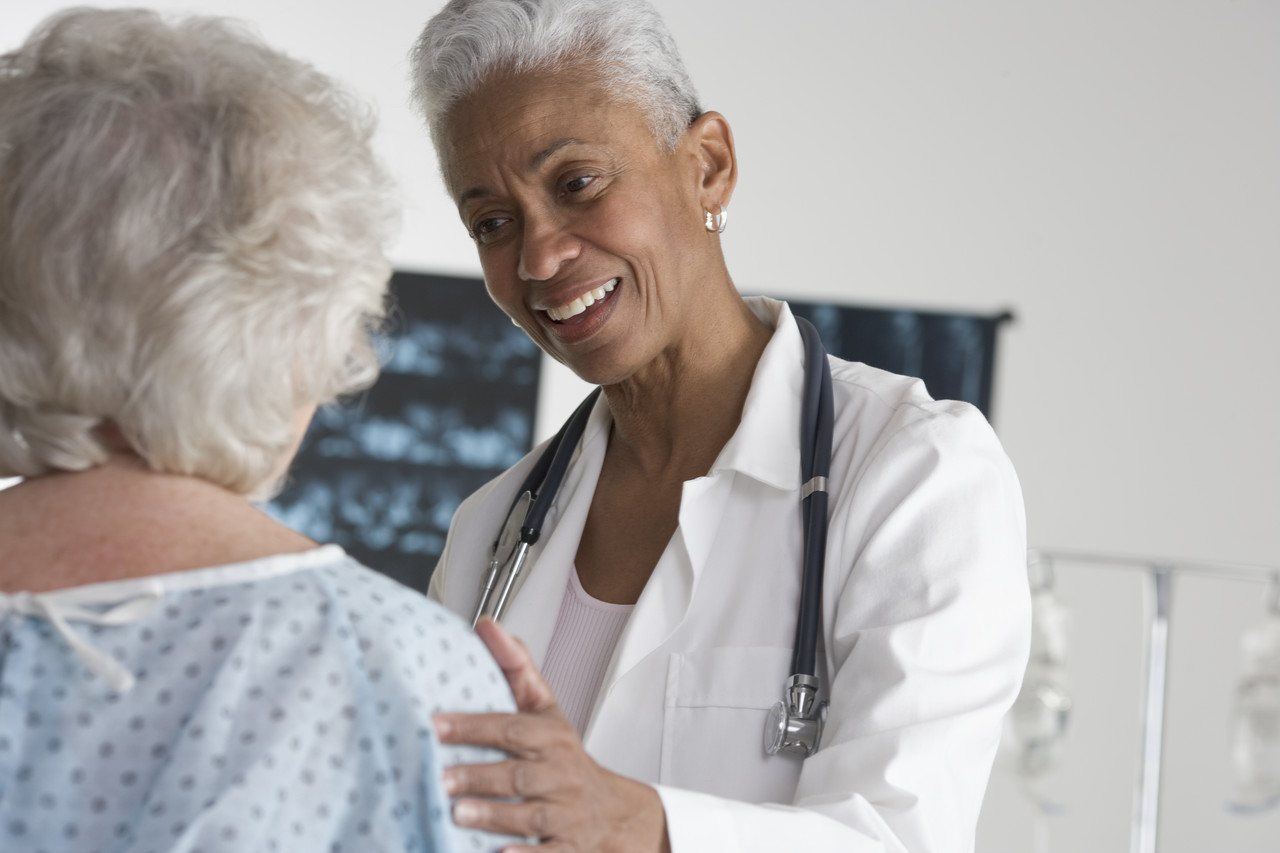 There are more doctors per capita in Nova Scotia than anywhere else in Canada, says the latest national report on physician numbers.

But the report, released Thursday and based on 2011 statistics, underlines the problem that most of the province’s roughly 2,270 doctors work in the Halifax area.

Only 28 per cent of family doctors and 10 per cent of specialists work in rural communities, said the Canadian Institute for Health Information report.

Emergency departments in places such as New Waterford, Lunenburg, Digby and Middleton regularly close on weekends because no physicians are available.

The shortage of doctors in the Bridgewater area recently gained headlines when lineups quickly formed at the local medical centre after word spread a new doctor was accepting patients.

The province is aware of the rural-urban imbalance in physician resources, Health and Wellness Minister David Wilson said in an interview.

Wilson said steps are being taken to address the problem, such as the creation of a rural residency program at Dalhousie medical school.

The program, kicked off this summer in the Annapolis Valley health district, allows medical students to do their residencies in a rural area.

“They’re going to be in the Valley for two years, where they’ll have continuity of care with patients,” Wilson said. “The good thing about this is we’re hoping to attract some of those students to stay in a rural practice.”

As well, the Halifax medical school has made rural practice work mandatory for first-year students.

Wilson also pointed to the creation of collaborative-care emergency centres in rural areas. Nurses and paramedics staff them, with doctors acting as advisers.

Reducing the onus on doctors through collaborative care, and giving them more personal and family time, will make Nova Scotia more appealing to doctors, Wilson said.

Five centres have opened since 2011, most recently in Annapolis Royal.

While the statistics indicate there are plenty of physicians in the Halifax area, many urban residents also don’t have a family doctor, according to feedback to The Chronicle Herald in response to articles about physician supply.

In fact, not many doctors in the Capital Health district are taking on new patients, according to a list compiled by Doctors Nova Scotia on its website <http://www.doctorsns.com> .

Interestingly, doctors in some rural areas, such as Musquodoboit Harbour and Amherst, were accepting new patients.


Bill VanGorder, the Nova Scotia representative for the Canadian Association of Retired People, said the emphasis on doctor-centred medicine sometimes is off the mark.

“The kind of care our members need is regular, ongoing, supervised attention to whatever regime they should be following for their health,” VanGorder said in an interview. “Other trained professionals could do that.”

DOCTORS BY THE NUMBERS

About 28 per cent of Nova Scotia family doctors and 10 per cent of specialists work in rural areas. That’s higher than the national average of rural-practice doctors.