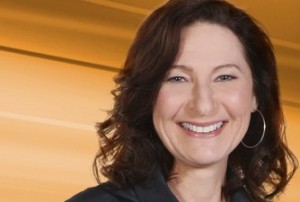 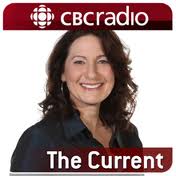 On Thursday, January 10th, 2013 – CBC’s “The Current”, with Anna Maria Tremonti, aired a detailed segment exploring the issue of of seniors who are inappropriately discharged from acute care.  They also published a position paper complete with essential reason via the CBC’s website.  CARP is featured in both print and audio reports.  Click here to go directly to the radio segment.

The whispered word for them in hospital circles is “Bed Blockers”. People – most times elderly – whose conditions though not acute mean they cannot go home and who must wait for a bed in a long term care facility to open up. Now at the end of October this past year, national statistics show there were 42-hundred so-called Bed Blockers across the country, half of them waiting to get into Long Term Care. Today, we speak with a woman who spends her entire time advocating for the elderly caught between hospitals and homes and she takes us through the numbers, the problems and ideas for change.

Barbara Korwin remembers how her mother used to be … before dementia set in and reduced her mobility to a point where she was confined to a wheelchair. For a while, her mother managed in a retirement home. But as her condition worsened, she needed more care and had to be admitted to hospital.

An acute care ward isn’t meant to be a permanent solution for anyone. The idea is that once people are stabilized, they should move on to suitable, long-term care, making room for the next person needing acute care. The trouble is that as Canada’s population ages, there often isn’t enough long-term care to go around.

In 2008 — the latest year with available data — 74,000 people remained in acute care after they got their treatment, simply because there wasn’t anywhere else for them to go. That’s a problem for patients and hospitals. And for Barbara Korwin in Ottawa, things came to a head when it came time for her mother to be discharged.

Jane Meadus is a lawyer with the Ontario Advocacy Centre for the Elderly. Last year the centre handled 250 complaints from people in situations similar to Barbara Korwin and her mother. Jane Meadus is in Toronto. Good morning!

If you want to know more about the law and the problems of discharging seniors from hospitals, look at the suggested links below.

This segment was produced by The Current’s Sujata Berry.

Other segments from today’s show: