Jane Brown: CARP Turned Down by Justin Trudeau for Leadership Debate in a Diss to Older Voters - CARP
Join Donate Sign In 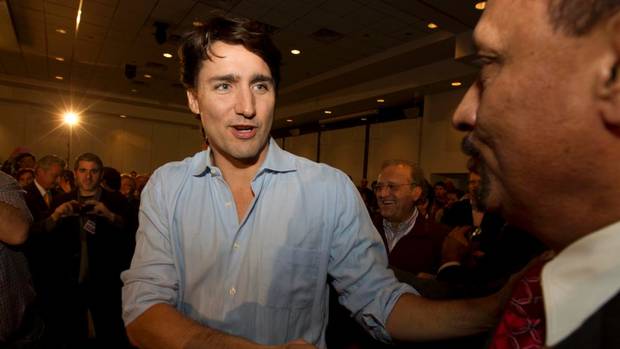 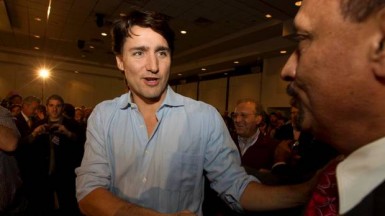 Canada’s largest advocacy group for zoomers says it’s been snubbed by Justin Trudeau.  The front runner in the Federal Liberal Leadership race has declined an invitation to take part in a debate hosted by CARP next week.  ”I’m annoyed on behalf of CARP members,” says Susan Eng, “The point that I constantly to make to all the politicians is that you ask our members for their vote.  Let them know where you stand.  Let them know what you will do on the issues that matter to them.”  Eng is Vice President of Advocacy for CARP, A New Vision of Aging.  She says Trudeau’s people  took the longest to get back to CARP about whether he would be available, and eventually said there was a scheduling problem.  But she’s taking this as a slight against older Canadians.  ”They (Trudeau’s staff) have reinforced the idea that they’ve got this new crowd of young voters all twittering away and these online non-members.”  CARP’s leadership debate will go on with 5 of the other 6 candidates, who Eng says, will end up as high profile Liberals “on the front bench, so what they have to say is still important.”

CARP’s Liberal leadership debate takes place on Wednesday March 20th.  Stay tuned to The New AM 740 and The New Classical 96.3FM on how you can become part of the studio audience.

Jane is the morning news anchor on the New AM 740 with The Happy Gang and the Associate News Director for both AM 740 and Classical 96.3FM. Follow her on Twitter.

View all posts by Jane Brown →