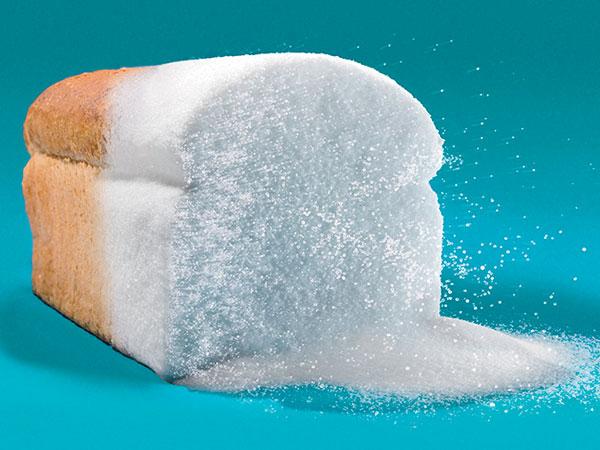 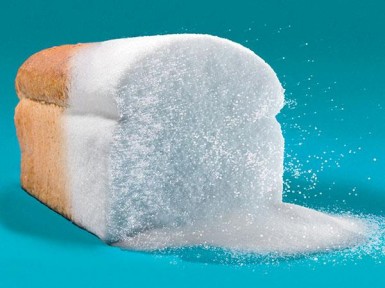 Editor’s Note: This is a guest column by Bill Jeffery, LLB.  Mr. Jefferey is the National Coordinator for the Centre for Science in the Public Interest and publisher of a Nutrition Action Healthletter.  CSPI is fully independent and accepts funding from neither industry or government.

Canadians consume way too much sodium, three-quarters of which is added to food by food manufacturers and restaurants.  Bottom lines: our salty food supply costs Canadians 9,000-16,000 heart disease and stroke deaths and $3 billion in healthcare cost and productivity losses…annually.

That’s why, in the summer of 2010, the federal Minister of Health’s own 25-member Sodium Working Group unanimously advised her to implement an ambitious plan to make the food supply a lot less salty.  The Group included government and university scientists, and representatives and food companies (one-third of members) and health advocacy groups (including CSPI) called for:

In the months that followed, premiers urged prompt implementation of the Canadian Strategy, and their health ministers even asked to have federal regulations ready to go if companies falter.

To their credit, Health Canada officials set voluntary sodium reduction targets for 98 food categories in June 2012. But the Minister of Health helped preside over a largely do-nothing strategy, beginning with disbanding the Group that furnished the Strategy, then assuring companies that their (lack of) progress would not be publicly reported, even as her fellow government MPs were exaggerating the sodium-reduction achievements of industry.

We know better because we have been monitoring sodium levels in foods for years.  We track nutrient levels in various food categories nearly every month in our Nutrition Action Healthletter.  This kind of scrutiny probably makes our 100,000 subscribers a bit more savvy about nutritional marketing gimmicks, but there is no substitute for high-sodium warnings on food labels and restaurant menus.  In our Salty to a Fault: A four-year follow-up report we found that, of 171 foods in 41 categories that we were able to find again in 2013, the number meeting Health Canada’s 2012 targets for sodium rose from 60 to only 81 products.  Only one-in-seven foods sodium levels declined enough to meet Health Canada’s modest 2012 targets by 2013, and levels in nearly as many products rose to exceed (or further exceed) their food category targets.

So Deputy Leader of the Official Opposition, MP Libby Davies, introduced Bill C-460 last November to mandate the implementation of the expert advice, schedule annual reports to Parliament, and compel food companies to report progress to a public database and disclose on food labels any failures to meet targets.

By the time of the vote in Parliament, civil society was solidly behind the bill.  More than 60 community leaders signed a joint-statement in support of Bill C-460.  Endorsements include the heads of:

This is one of the largest constituencies to support a health (or any) bill in recent Canadian history.

National public opinion polls commissioned by University of Toronto researchers, the federal government, and CARP consistently show that Canadians 75%-85% of Canadians want the kind of labelling and accountability measures proposed in Bill C-460 and take a dim view of  voluntary sodium-reduction.

The 122 MPs sticking-up for public health included the leaders of the NDP, Liberal, Bloc Quebecois, and Green parties, plus an Independent and a lone Conservative MP (Maurice Vellacott, MP, a pastor and former healthcare professional).  All 147 nays were cast by conservative MPs.

If the food supply stays as salty as it is (or foods get even saltier), companies will help fill doctor’s offices, operating rooms, pharmacies and other confined spaces and drain provincial treasuries to keep them there.

To see how, if and for whom your MP was rooting on May 8th, visit: www.sodiumreduction.ca and keep a long memory.

Bill Jeffery, LLB, is the National Coordinator of the Centre for Science in the Public Interest, non-profit publisher of Nutrition Action Healthletter.  CSPI does not accept funding from industry or government.