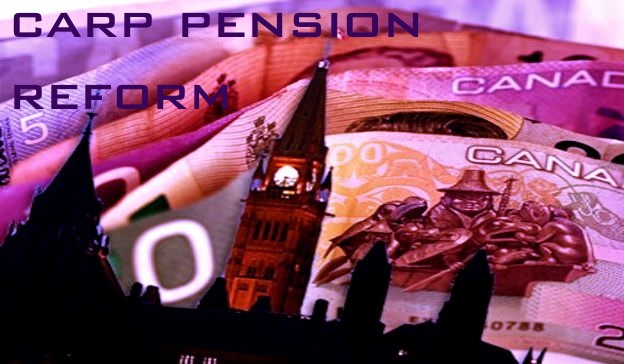 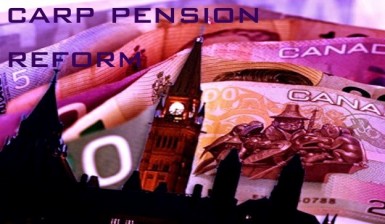 The core goal of any country’s pension system should be to provide an adequate system for saving for retirement, available to the full breadth of the population, that is sufficient to prevent poverty in old age. Yet, more than 300,000 seniors in Canada live in poverty now and the number could double by 2030. Twelve million working Canadians do not have workplace pension plans, according to Statistics Canada. And only 5% of all available RRSP contribution room was used last year.

CARP’s principal focus with regard to the larger issues of pension plan coverage and savings adequacy has been on low and middle income earners who tend not to have workplace pensions and are most likely to have not saved adequately for their retirement. CARP has long called for a supplementary Universal Pension Plan (UPP). CARP’s UPP is modeled on the CPP with mandatory enrolment, utilizing the existing payroll deduction mechanism, professional management, a governance role for the members, a mandate that is focused entirely on optimal performance and independence from government or any single employer. Defined benefits (DB) are also essential to achieving all of these goals.

Governments have eventually acknowledged the need for pension reform, but five years after the 2008 recession, PRPPs are the only new addition to the pension landscape. In addition, no progress has been announced on the promise to enhance the CPP. In advance of the June 2013 Finance Ministers’ meeting, CARP is pressing Canadian governments to give Canadians a real solution to the retirement challenge. Below are highlights of five years of CARP action on pension reform.