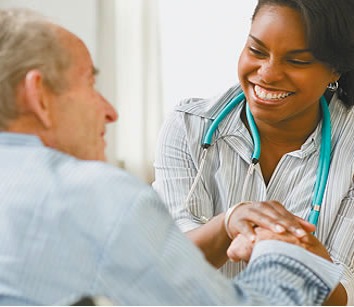 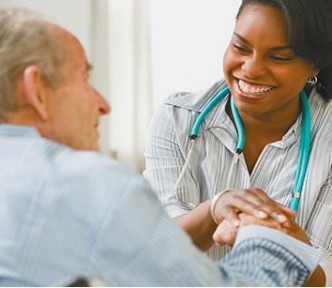 The Ontario government is more than doubling the number of inspectors to scrutinize the quality of life inside the province’s long-term-care facilities after acknowledging that it has fallen behind on a pledge to conduct unannounced inspections at all 633 homes.

Speaking at the O’Neill Centre long-term-care home in Toronto on Monday, Health Minister Deb Matthews said the province will spend $12-million to hire 100 inspectors, bringing the inspection staff to about 180.

“We’re really beefing up and we’re significantly increasing, more than doubling, the number of inspectors,” Ms. Matthews said. “I think it’s fair to say we didn’t know how intensive those inspections would be. … It is taking our inspectors longer.”

The Long-Term Care Homes Act that took effect in 2010 mandated annual inspections by 2012. Since then, the province has conducted some 6,700 inspections. But most were in response to complaints, and did not include the exhaustive examinations of facilities intended in the legislation.

Only 123 homes, or about one in five, have received the more-thorough “resident quality inspection,” which involves a team of inspectors showing up without warning and spending several days, sometimes weeks, interviewing residents and measuring everything from the plumbing to food quality and staff responsiveness.

Ms. Matthews said the new inspectors would ensure that all homes get an in-depth inspection by 2014 and then once yearly.

In March, a 72-year-old woman was beaten to death and another was brutally battered by a male resident in a Scarborough long-term-care home. The man faces murder and assault charges.

A few weeks later, employees at St. Joseph’s at Fleming home in Peterborough were recorded by a hidden camera taunting an 85-year-old woman who had dementia with a rag smeared with her own feces and blowing their noses on her clean bed sheets.

The woman’s son, Camille Parent, who travelled to Toronto for the announcement on Monday, said he was disappointed that the Minister did not unveil tougher sanctions for homes whose employees are caught misbehaving.

“I’m upset, I’m extremely upset,” said Mr. Parent, 55, who recently launched a support group for relatives of abused patients in long-term care. “They say the right things, as Deb Matthews says the right things, but what happens in the homes behind closed doors, you don’t know unless you get a camera in there.”

Four employees filmed in Peterborough have been suspended pending the outcome of investigations by the Ministry of Health and Long-Term Care and law enforcement agencies.

Homes with poor track records can lose their licenses, but such a measure is extremely rare. A spokeswoman for the Minister said one home has been stripped of its license since 2010.

Advocates for the elderly welcomed news of the additional inspectors and more unannounced visits.

“If nothing else, it shows that homes need to take responsibility and start improving quality [daily], not because they’re going to have an inspection,” said Donna Fairley, executive director of the Ontario Association of Residents’ Councils.

Jane Meadus, a lawyer with the Advocacy Centre for the Elderly, said the resident quality inspection, with its heavy focus on patient interviews, was supposed to be a higher standard than had been customary in long-term-care facilities. Eventually, though, the government could not keep pace with its mandate, she said.

“This was the expectation, this is what we’ve been asking for,” Ms. Meadus said of the announcement. “It’s staying in line with the original commitment.”