Why Doctors Care about Pharmacare - CARP
Join Donate Sign In 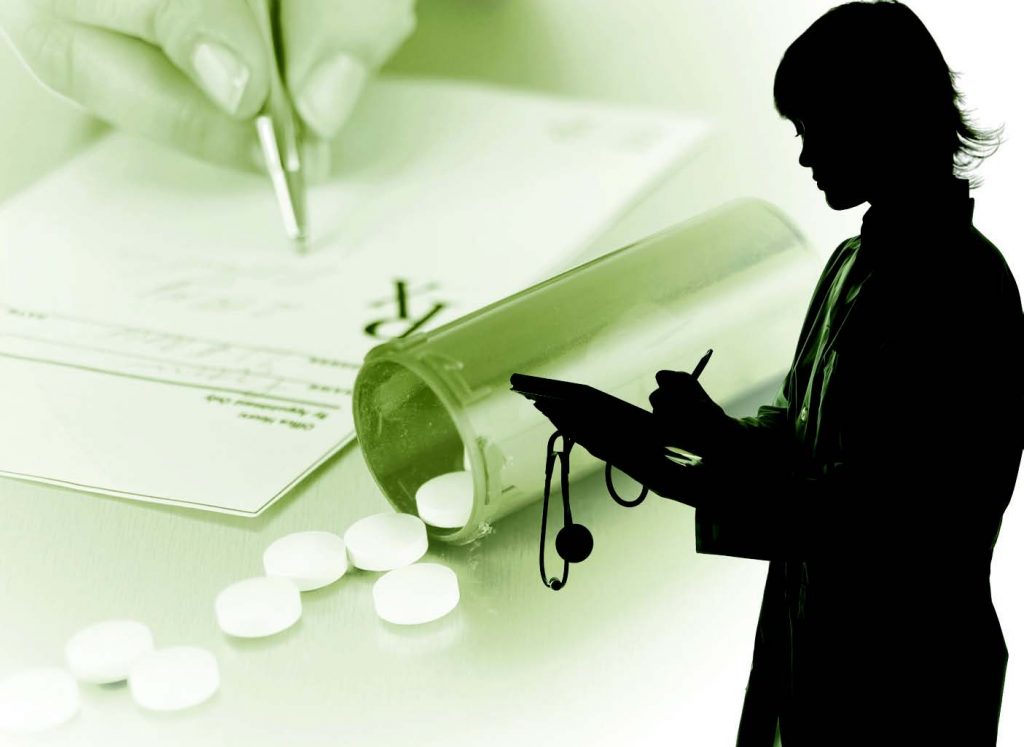 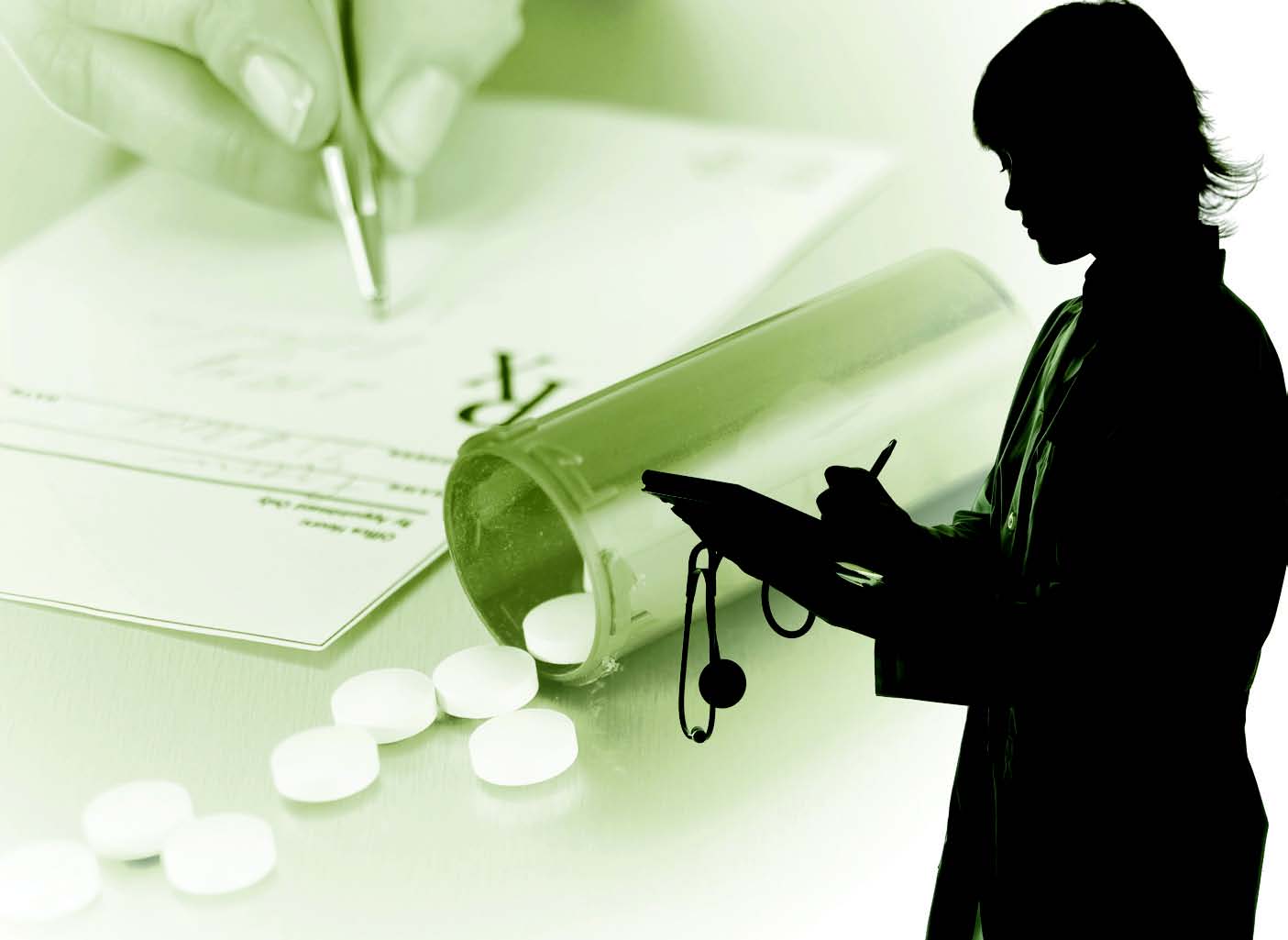 Doctors are adding their voices to the growing call for a national Pharmacare program with the release of Canadian Doctors for Medicare’s new video, entitled “Why doctors care about Pharmacare.” Canadian Doctors for Medicare is a national, physician-led organization promoting publicly-funded health care, and advocating for innovations and improvements in the health system.

Speaking from first-hand experience, these doctors say that medications are an essential, sometimes lifesaving, part of the treatment that Canadians need when they’re coping with an illness. In Canada, 1 out of 10 people can’t afford their prescriptions, and the number jumps to 1 in 4 of uninsured Canadians, according the doctors’ organization.

But they also say that many of the patients they see every day can’t afford the treatment they need to stay healthy, and end up back in their offices and emergency rooms with more complex illnesses that are more expensive to treat. CARP members aren’t immune to the cost of drugs. Ten percent of CARP members polled admit to skipping prescription drugs due to cost.

CARP has been recommending universal pharmacare for many years, calling on the federal and provincial governments to get their act together and move in the best interest of Canadians. According to the CARP Poll , three-quarters of CARP members agree that universal pharmacare plan makes sense and majority agree that drugs should cost the same across Canada. In another CARP Poll, CARP members said that they are in favour of national drug purchasing and coverage strategies as the best way to bring down the cost of drugs.

It is clear that Canadian drug policies need to change. The status quo results in avoidable costs, both in dollars and people’s health. Reform is needed to ensure that drugs are affordable, accessible, and the system will be sustainable.