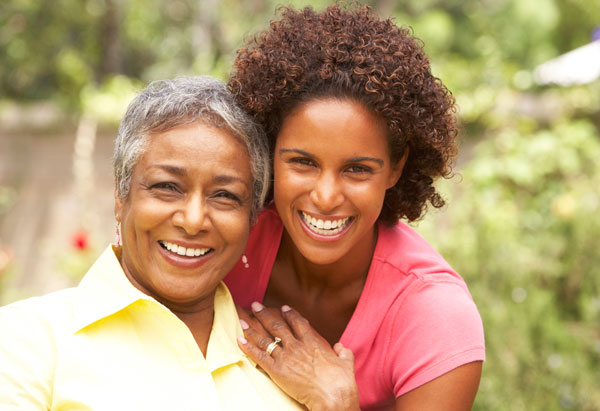 Statistics Canada released last week findings from the 2011 National Household Survey and their study on caregivers that give insight into income, housing, and other trends related to older Canadians. The findings show that Canadians are becoming increasingly concerned about income and retirement security as the economy continues to perform poorly and governments continue to tighten their belts. As a result, the recent Statistic Canada’s findings give all the more reason for the better investor protection, comprehensive pension reform, and support for caregivers and vulnerable seniors.

Unfortunately, good market performance has not been the norm. We have seen that many have lost investments and even lost trust in financial advisers, especially with the recent economic turmoil. CARP members, who pride themselves on their financial knowledge and investing acumen, also suffered losses, claiming in many cases that their advisor encouraged the poor investment. Additionally, investors have few places to turn for justice and recovery of funds in cases of bad financial dealings.  As a result, CARP has been calling for greater investor protection, such as establishing a dedicating national investor protection agency and a tribunal with authority to order restitution and compliance, so that investors have fair and reliable means of investing and saving for their retirement.

Many older Canadians need and rely on government income. According to the National Household Survey, 90% of old adults age 65 and older receive OAS/GIS and CPP/QPP. Not only are these government transfers received by most older adults, they also make up the largest proportion (almost 40%) of their income. The survey also noted that a large proportion of the low income population was aged 65 and over and relied on government transfers, like OAS/GIS, as their main sources of income. For so many low income seniors and those at risk of low income, OAS and GIS is crucial and the change in age eligibility will only exacerbate financial instability. Therefore, CARP is on record opposing the changes to the eligibility age for OAS and calling for an alignment to fill in the income gap at ages 65 and 66.

In addition to the National Household Survey, Stats Can released their study results on caregivers. There are 8.1 million caregivers in Canada, representing just over one quarter of all Canadians, who provided care to a family member or friend with long-term health condition, disability, or aging needs, and ailing parents were the most common recipient of care. The majority of the caregivers is women (54%) and aged 45-64 (44%).

Approximately 2.2 million caregivers are also “sandwich” caregivers, caring for both ailing parents and raising children. It is no surprise that so many caregivers report experiencing negative impacts as a result. Almost 40% of individuals caring for parents or grandparents report experiencing five symptoms of psychological distress, including depression, feelings of isolation, and disturbed sleep. Meanwhile, only 5% of people caring for older parents receive financial support from government compared to 30% of those caring for children and 14% of those caring for spouses. Although the 2011 federal non-refundable Caregiver Tax Credit was a positive step forward in recognizing informal caregivers, CARP is calling for the tax credit to be refundable so that Canadians without taxable income could receive help and financial recognition for their contribution.