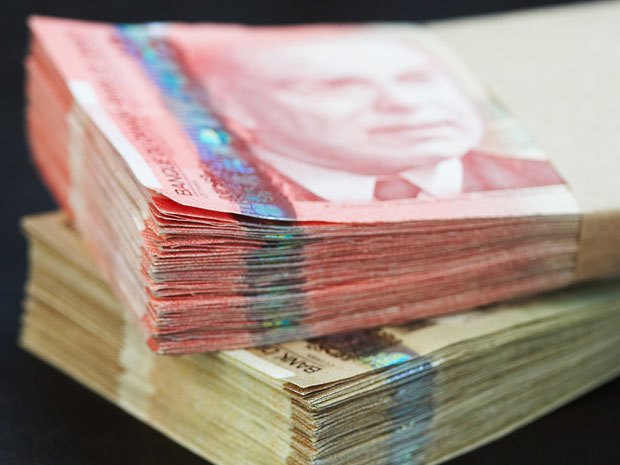 There aren’t many good things being reported about public defined benefit pension plans. Plan members are routinely derided for having it too good and tax-payers are made to feel like they’re on the hook for decades of underfunding and overpromising.  Organizations like the Canadian Federation of Independent Business (CFIB) have taken to describing Public DB plans as “a two-tier retirement system, which strongly favours those employees paid by the public purse.”

Almost twelve million Canadians can lay claim to what’s been termed ‘pension envy’. Out of a workforce of 18 million people, two-thirds don’t have any pension coverage. And the number of people with defined benefits is even smaller. Add to the mix slow economic growth, low interest rates, tenuous employment, and a personal investment system that routinely disregards retail investors, and you have a recipe for a race to the bottom.

But before we buy into the notion that DB plans are bad for tax payers and favour only a small segment of the population, it’s important to pay close attention to the findings of a new study that shows that DB plans not only help members prepare for retirement more efficiently and securely, but also contribute to the economy at large.

The study, conducted by the Boston Consulting Group (BCG) on behalf of Canada’s largest DB plans, shows that DB recipients contribute $14 – $16 billion annually to government coffers through income, sales and property taxes. The study also shows that DB pension benefits had the greatest economic effect on small towns, where the plans form on average 9% of the total earnings in those communities versus 6% for large metropolitan areas. The plans themselves also directly employ 5,000 professionals in the Canadian financial sector and an additional 5,000 employees in their real estate subsidiaries.

Contrary to news reports that tax payers are funding public pensions, the study shows that “as much as 80 cents of every pension dollar comes from investment returns.” That kind of efficiency and leverage can’t come from personal savings or defined contribution plans, which simply lack the scale and pool of funds needed  to create large investment returns at low cost.

Other key findings include:

Before we decide to tear down large DB pension plans in favour of lesser options such as defined contribution plans, group RRSPs, PRPPS, or just personal savings, it’s worth considering that a race to the bottom won’t help any of us retire any sooner or more securely and the economy may not be better for it. In fact, we might collectively be just a little worse off once we reach the bottom.

Read more highlights of the report

Read CARP’s response to the CFIB on public pensions