Ask a Doctor: What do scientific studies tell us about smoked marijuana? - CARP
Join Donate Sign In 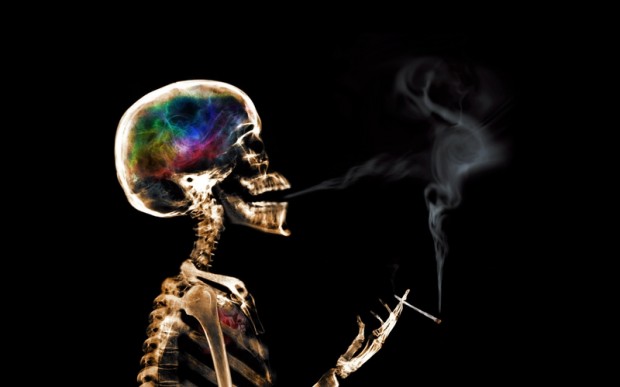 Smoking pot to relieve pain and other symptoms is a contentious issue from the medical, ethical, regulatory and legal perspective. Many patients say, however, that pot works. But does it really work? Physicians and scientists need to know if there is truth to this (policy makers most often in my opinion, do not work with science but with people’s wishes, lobbies etc). But scientists can not just rely on what people say and must test the effects in properly designed studies that leave little room for misinterpretation.

Let’s look then at what kind of information currently exists from appropriately conducted scientific trials and reviews of scientific literature. I pulled out recent high quality studies published in respected medical journals, which attempt to answer the following questions: a) Do cannabinoids work for pain (ingested, inhaled, smoked or even given through injection)? 2) Does smoked cannabis in particular work for pain and if so, what kind of patients can benefit? 3) Does smoked cannabis work better than cannabis in the form of a pill? 4) Are there harms that outweigh the benefits of smoked cannabis?

Two more studies were done in normal people when they were submitted to an acute painful stimulus as part of an experiment.

To summarize for the reader, this is what science says so far for pot effect:

All these trials were done for a very short period of time (days or few weeks). So, whatever the literature says, does not mean the effects can also apply to chronic users or those who use smoked pot for other kinds of pain.

In my next paper (and hopefully the last on the topic), I will review what scientific studies tell us about side effects and harms related to smoking pot.