The Middle-Aged Guide to Growing Up: Hot Wheels - CARP
Join Donate Sign In 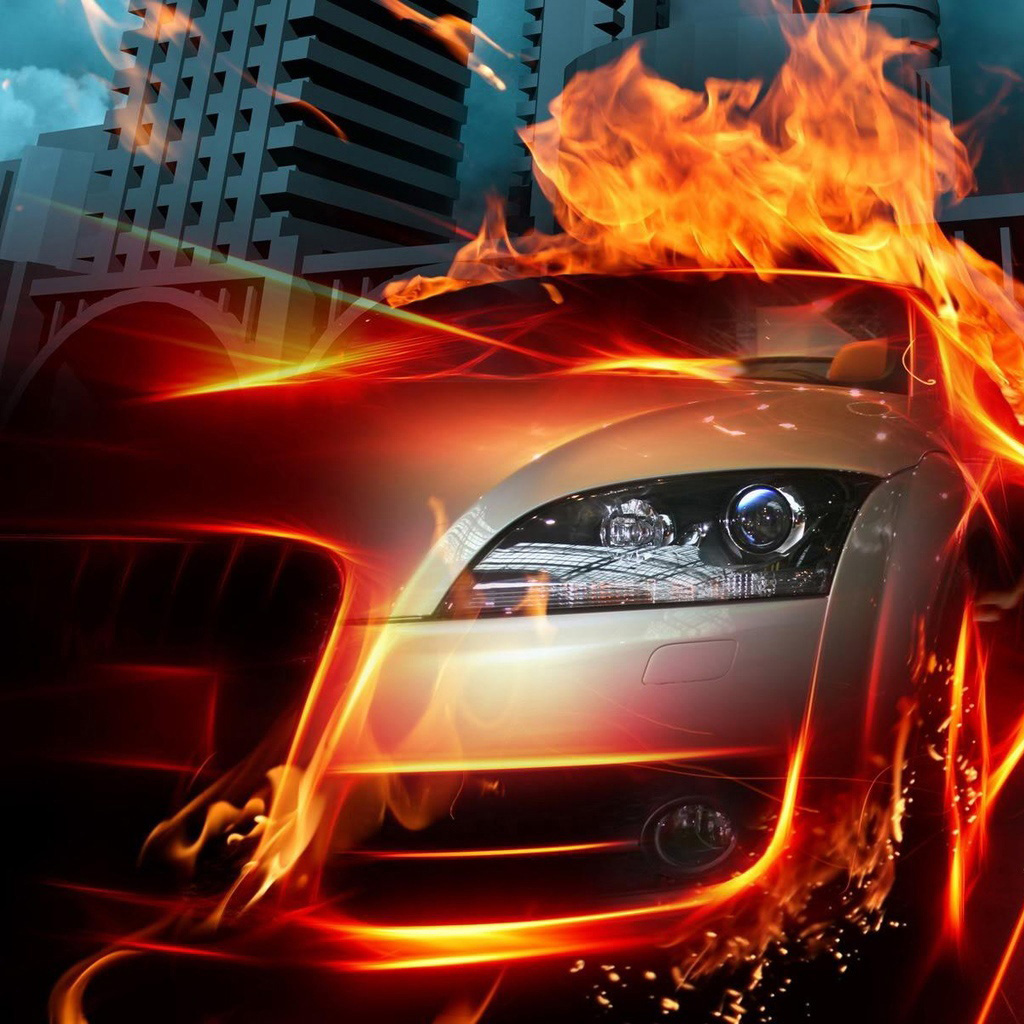 I’m a Boomer, born just as North American automobiles blossomed from rounded modest post-war creatures into swooping winged steeds, fit to carry movie stars and pop singers. The fascination with the automobile has been a concurrent theme with the rise, flowering and (soon) decline of the Boomers. Millenials are avoiding driving like the plague, preferring bicycles and shared transport. Getting your license at 16 is no longer a ritual, and even those who have to drive don’t drive steeds, they drive appliances, modest, functional vehicles with names like Fit and Edge and Echo.

It’s a curious fact, but boomers tend to covet the cars made when they were born. It’s no surprise the 1957 two-tone Chevy Belair is one of the most collectible cars in the world, a lot of Boomers were born that year. Other cars coveted by Boomers are the Jaguar XKE, known as the E-Type in England, which, along with Alex Issigonis’ classic Mini, defined the British invasion.

Boomers don’t drive big jalopniks or Detroit iron nowadays, though, they drive small, nimble, highly-engineered Eurorockets which cost more to maintain than a small family. I remember the first BMW I saw, it was a 1964 2002 Tii, brand new. It looked like a workingman’s Fiat, tall and boxy with lots of glass, the kind of car that would draw scorn from any American driver on the highway, and it went like snot. It was easily the fastest car in the Northeast Corridor for a while (it was one of the first imported to the US).

The Boomer may be whipping the Bimmer or the Benz, but in the garage of his mind, he keeps a ‘67 Camaro or a ‘72 Duster. She keeps a white convertible VW Beetle with leather seats.

I drive Mazdas. Always have, always will. There are Ford people and Chevy people, I happen to be a Mazda Man. Mazda is pursuing an engineering strategy of refining the internal combustion engine until it is as efficient and clean as possible, and they’re getting there. They decided to stay out of hybrids, and electric cars and diesel. Still, my 2005 Mazda 3 gets fuel economy and emissions the match of almost any car on the road.

I love that car. Alloy rims, 17 inch low profile skins, leather seats, power everything, and the best part, the radio antenna is a little shark’s fin on the roof. It’s 2.3 litre motor, coupled with it’s superb engineering and light weight, make it a head-snapping competitor.

That is until yesterday. I was proceeding modestly (40km) in a 60 km stretch. Light slush under the tires. The front end wandered, I steered into the spin (as one is supposed to do) and that just took me off the road, over the curb and side on into a lamp post. Bouncing off that, the car rolled and ended upright facing the road. I put my glasses back on, looked around and realized no one had seen me, and drove back on to the highway.

I made it home, rear window smashed, door caved in, dragging trim. It was only when I had to climb over the shift lever to get out the passenger door did I realize how much I hurt. I had taken the main impact of the lamp post on the left ribs, and it showed.

The actual accident didn’t make too much impression on me; it wasn’t until later I was able to process the high speed drift, the sickening crunch and tinkle of impact, being slammed against the armrest (damned armrest), the pop of the windshield shattering. I only realized later the horizon spun at least once, and my glasses came off and my coffee cup emptied. I had actually rolled upright. And drove off.

This all seems like a stunt in an action film, perfectly plausible in a cinema. In real life, though, it was miraculous. I survived and the car made it home (but, alas, no farther). Had the impact of the lamp post been a foot farther forward, I would have taken the full brunt of the blow with the predictable result.

It’s funny how you don’t hurt at first, you’re just shaken and dazed. I walked up the sidewalk and into the house as if nothing had happened. My wife, seeing no bags, asked if I hadn’t done the shopping. I said no, but that I’d explain in a minute after I checked my e-mail. To which she asked “You didn’t prang the car, did you?”.

Her shock and horror were genuine, and sobering. I realized I had just had a very bad experience I had walked away from. My doctor’s office was closed, and emergency was not going to be much help – x-rays, painkillers and send you home. I was pretty sure I broken some ribs, but you can’t do anything for a broken rib anyway, except painkillers. I decided, against her better judgment, to tough it out until morning.

By bedtime, I was stiff as a board and hurting all over. The next morning, climbing out of bed and dressing nearly did me in. I could have sustained this kind of impact in my 30s with no lasting effects, some bruises and a rueful grin. Not now, not as a Boomer about to claim his first pension cheque. My doctor, a sensible older lady in Birkenstocks, clicked her tongue and said I’d broken rib five, and possibly six and seven. Nothing to be done but painkillers – they don’t even wrap ribs anymore because they want you to be free to cough and move.

Ah, the painkillers. My doctor knew of my low tolerance for pain, my susceptibility to the effects of prescription drugs (high). I got the best – Percocet for RIGHT NOW and Oxycontin for ALL THE TIME – and LOTS of both. I was crunching like candy as I left her office.

It’s been three days now. They came and hauled away my beautiful Mazda 3 on a flatbed, never to be seen again. I haven’t been out of my pyjamas. The painkillers work, but they’ve got me constipated, so I’m not eating much. Soon I’m going to have to face fighting with my insurance company over the value of the car, then I’ll have to buy a new one. All subjects for a future column. The most important thing is; I’m still here to write about growing up middle-aged, and it appears that I have the luck of the Boomers to thank for that.