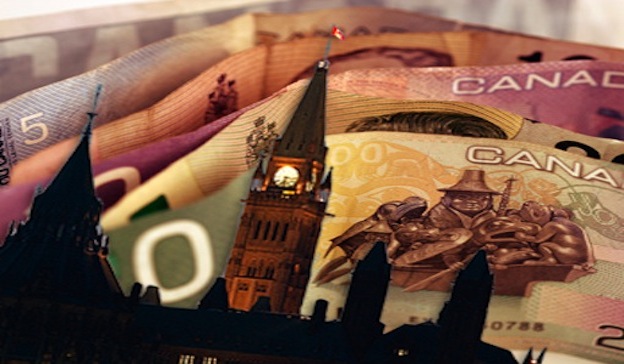 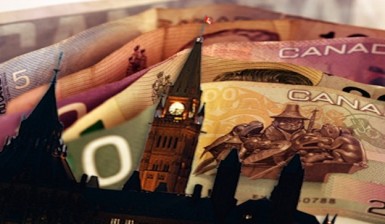 Harper cabinet ministers had claimed pension changes could cost thousands of jobs, but that analysis is deeply flawed, economist says

OTTAWA – The B.C. government should support efforts to improve Canada Pension Plan benefits in light of federal documents showing that would boost Canadas economy in the long run, a pension expert said Friday.

The Harper government insisted at a conference in December that a CPP premium hike for workers and employers to pay for higher benefits would be a job-killer. It cited internal Finance Department research suggesting two proposals one from the federal New Democrats, the other from the Prince Edward Island government would kill between 17,000 and 70,000 jobs.

But Finance Department documents made public this week show that department officials werent nearly as negative as their political masters, then-finance minister Jim Flaherty and the minister of state for finance, Kevin Sorenson.

B.C. Finance Minister Mike de Jong, while less hard-line than his federal counterparts, had backed Ottawas position that it was too risky to introduce higher premiums in a period of economic uncertainty.

Now is not the time, de Jong said after the federal-provincial meeting in December.

One briefing note circulating in the days before the conference, at a time when two journalists were pestering the department to justify its grim forecast of major job losses, actually offered a rosy long-term forecast.

This article was published by The Vancouver Sun on March 29th, 2014.  To see this article and other related articles on their website, please click here

In the long run, expanding the CPP would bring economic benefits, stated the Dec. 10 briefing note that was obtained and made public this week by the Canadian Labour Congress.

Higher savings will lead to higher income in the future and higher consumption possibilities for seniors.

The department briefing notes also said that if CPP reform is implemented at a time of robust economic growth, as was the case during the late 1990s the (short-term negative) impact would be outweighed by the underlying strength of the economy.

A B.C. expert on pensions and payroll taxes said the provincial government should join provinces Ontario and Prince Edward Island in aggressively pushing Ottawa to back a CPP overhaul.

Now that we know that the federal finance department itself recognizes the long-term benefits of expanding the CPP, the B.C. government should band with the other provinces to renew the push for an expanded CPP despite the opposition from the small business lobby, said economist Rhys Kesselman, who holds the Canada Research Chair in Public Finance at Simon Fraser Universitys School of Public Policy.

The various proposals on the table would have given companies several years notice before they were to be implemented, and they would be phased in over several more years, according to Kesselman.

One of them, PEIs, would increase annual contributions that are split equally between employees and employers from $2,356.20 to $4,681.20.

Yet the Finance Departments calculations, used as a basis for warning of job losses, were based on the assumption that the higher premiums would be imposed without warning and within a single year.

A spokeswoman for Sorenson defended the governments position in December, saying Ottawa has always been very clear. Given the fragility of the current economy, now is not the time for increased costs on business which would deter business investment, decrease wages, and kill jobs.

The B.C. Finance Ministry said in a statement that Victoria recognizes the need for both Ottawa and the provinces to deal with the under-savings problem as Canadians who wont have enough retirement income.

The statement endorsed a modest CPP expansion but only when economic conditions permit.

It is a very disturbing situation when the government withholds and misuses information in an attempt to mislead the public, particularly on an issue such an important as retirement security.

One of the journalists who asked the Finance Department in December to provide data to back up Sorensons claims blogged about the matter this week.

Nothing like that positive message, nothing approaching it, was hinted at in the answers I got that very week from the finance department, Geddes wrote.