Introducing: 'Carol in Your Corner' - CARP
Join Donate Sign In 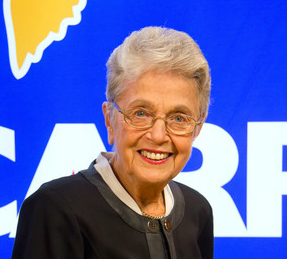 Editor’s Note: This is the first instalment of a new feature called “Carol IN YOUR Corner”.  In this series Carol Libman will answer questions from CARP Action Online readers and impart some of the considerable wisdom and tips she has gathered through several decades as CARP’s top advocacy consultant.

About the writer: Carol Libman, has been with CARP Advocacy answering questions for members since 1988. Carol is also a writer and a playwright. Her writing career has taken her to The Montreal Gazette, several weekly newspapers and magazines, as well as into radio and theatre.  A native Montrealer, she was a founder of the renowned Canadian play development organization Playwrights Workshop Montreal, still going strong after 50 years. On her re-location to Toronto, PWM established the Carol Libman Resource Centre to honour her 20 years of work with the organization.   She also started writing a feature called “Carol’s Corner” in which she writes about her insights, day-to-day life, memories and history.   To read the first instalment of “Carol’s Corner”, click here.

CAROL IN YOUR CORNER:  In this issue, Carol outlines the origins of the Canadian Retiree Visa and explains how it may be obtained. 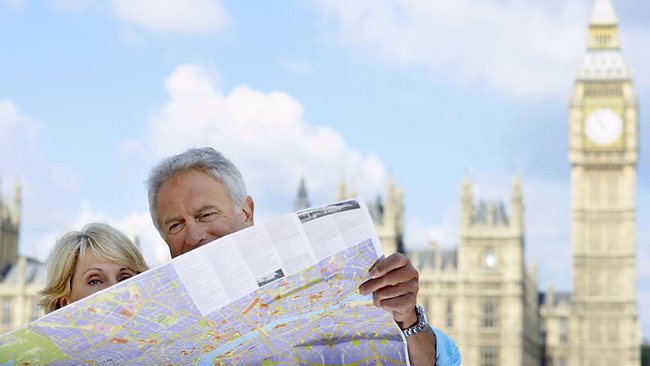 Now that the weather is doing what it usually does in November, many Canadians are casting their eyes southward, and several have asked about the status of the JOLT Act, which would allow Canadians to spent eight months in the U.S. annually, rather than the six months (182 days) which is the current practice.

JOLT actually stands for Jobs Originated through Launching Travel, which is a convoluted way of saying more tourists and travellers create jobs and help the economy. The part which is of interest to Canadians is called provision for the “Canadian Retiree Visa”. Although it is a bipartisan bill, it is part of the immigration reform legislation, now languishing in the Senate, and there have been no updates that we are aware of, as to if and when it will pass. It was introduced in 2013, but it has to go through a variety of committee hearings before it comes up for a vote.

If it ever does pass, there are eligibility requirements such as, Canadian citizenship, be 55 or older, have a residence in Canada, own a home in the U.S. or have a rental agreement, and the visitor cannot be employed in the U.S. or seek benefits. The same rules apply for the traveller’s spouse. If you decide to take a cruise from some southern port, those days away won’t count

However, even if it does eventually pass, Canadians will have to make sure the residency requirements of their home province allow them to take advantage of it. If not, staying out of province over the limit means possibly losing provincial health insurance coverage. It takes three months to get re-instated.

Although border crossings are closely monitored these days, there doesn’t appear to be any way of checking trips to other provinces although, legally, the restrictions do apply. However, some provinces do allow up three weeks extra away, without counting in the total. If this is a concern, it’s best to check with the Ministry of Health.

Queries to Northwest Territories and Nunavut have not yet been answered, but no province or territory that we are aware of allows less than 182 days away.

There are also exemptions from normal practice for Canadians working or studying abroad and for some extended travel. However, these have to be applied for in advance.

Another frequently asked question is “ What is Form 8840?”

That’s the “Closer Connection Exception Statement for Aliens” which attests that you live and pay income tax in Canada, and are, therefore, not required to pay income tax to the U.S. Generally speaking, if you spend four to six months in the U.S. you’re required to fill out Form 8840. Deadline for submitting it is June 15, for the previous year. It’s available on-line by simply typing Form 8840 into your browser. It consists of two pages of questions, and two pages of instructions. Mailing address: Department of the Treasury, Internal Revenue Serve Center, Austin, Texas, 73301-0215.