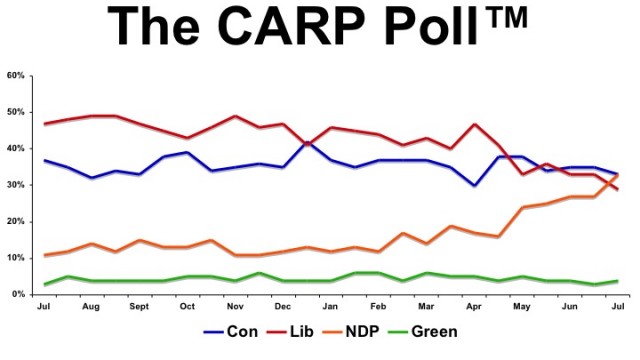 August 14, 2015: Few members have mobility challenges, those who do include those subject to falls, relatively few members live in specifically accessible homes, they are split on whether they would move or retrofit to achieve accessibility and they agree accessibility can be built into homes without decreasing their value.

While relatively few members use mobility assisting devices, many know someone else who does, primarily canes and walkers. Most say it would be difficult for a mobility challenged person to get around in their house, and a significant minority have or know someone who has fallen due to lack of accessibility or mobility aids.

Stairs are the biggest obstacle to mobility in a home, and many members have retrofitted their homes accordingly, installing grab rails, walk-in baths and stair lifts. The vast majority know of the connection between drug interactions and falls, and the majority know someone who is prone to falling, many because of drug interactions.

The majority of members exercise partly with the goal of preventing falls, and a quarter live on their own. There is agreement removing carpet and area rugs and adding non-slip surfaces is the best step to prevent falls in the home.

Most say their home would provide an easy escape in time of emergency, half live on one floor (many, presumably, in apartments), few have an alternate escape route besides the stairs. About one third of members live in homes which could considered accessible and mobility friendly from a number of perspectives.

Members are equally likely to say they would move or retrofit if mobility were an issue, and they are also split on whether they would wait until necessary or be proactive now. Cost is the primary factor in deciding to retrofit or move, and there is some concern about resale value in the case retrofitting, but a majority of members agree if universal accessibility were built into homes from the start, their value would be increased.

The three leading parties are now almost exactly tied in member preference with one third of the vote each.