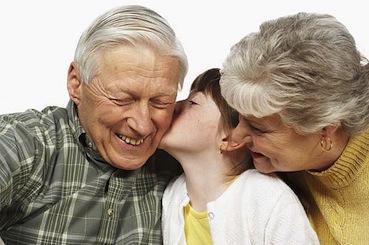 September 24, 2015: Virtually all members have children, grandchildren and even great-grandchildren, about a tenth live in the same home with them, and just less than half help support them financially, as well as having paid for their educations and helping them with a home purchase.

Just less than half help with grandchildren or great-grandchildren and most believe positive role models and quality childcare are the most important factors in good childhood development. Members agree that balancing home and work life was and is the most difficult aspect of parenting, both for themselves, but especially today.

Two thirds support publicly funded daycare, the Liberal daycare child benefit plan is preferred to the other parties’ offerings, only a minority agree Canada does enough in early childhood development, but the vast majority agree that this is critical to the country’s economic well-being.

Few adult children of members are caregivers to others and few members expect their children to be their caregivers.

CPP enhancement is seen to be very important to members for the sake of their children and grandchildren. Few think the current CPP fits the description, and there is pessimism about the retirement prospects of the next generation.

Just more than half of members agree door-to-door mail delivery is an important service which should be retained and an identical proportion believe ending it is a Charter of Rights infringement. The most serious consequence of the elimination of this service is seen to be the inability of frail seniors to pick up their own mail anymore.

After the three leading parties achieved parity in member preference in July, the Liberals and Conservatives have moved ahead, leaving the NDP behind.