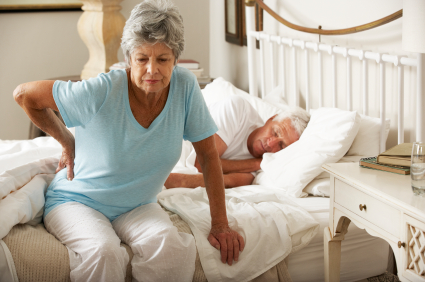 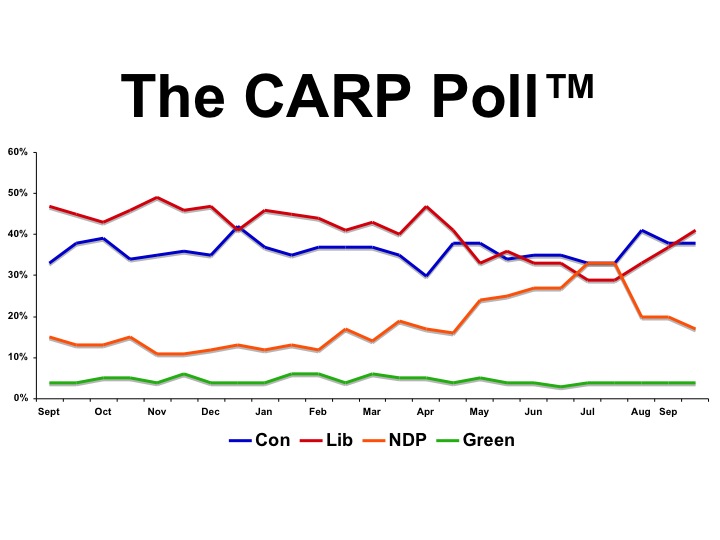 October 5, 2015: Three quarters of members suffer from some kind of muscular skeletal condition like arthritis, and just fewer suffer chronic pain as a result. This condition has lasted more than 8 years, on average. One quarter of members in total are on a doctor-devised pain management protocol, but most say pain is only managed “somewhat well”. Very few manage their pain with opioid drugs, and about half of those who do have been warned by their doctor about the dangers of dependence.

Specifically, two thirds of members suffer joint pain and three quarters say it affects their quality of life, primarily affecting hips, knees, neck and back, on average, more than 3 joints at once. Two thirds of members have other chronic conditions besides muscular skeletal pain, most commonly high blood pressure or diabetes.

All members have a primary health care provider, and almost all are satisfied with the care they receive, more than half saying they are “very satisfied”. Just three quarters, on the other hand, of those with joint pain say this pain is satisfactorily managed, and close to half say they are only “somewhat satisfied”.

In addition to pain drugs, almost all members use other methods to manage their pain, including primarily exercise.

There is wide agreement that chronic pain can lead to a cascading series of negative consequences which can lead to depression, illness and isolation.

Relatively few are caregivers to those with joint pain, but those who are, are very likely to say pain affects the quality of life of their charges and themselves, leading to stress, exhaustion and depression.

After having achieved parity in July, the Liberals and Conservatives have moved ahead, leaving the NDP behind. The Liberals now lead.