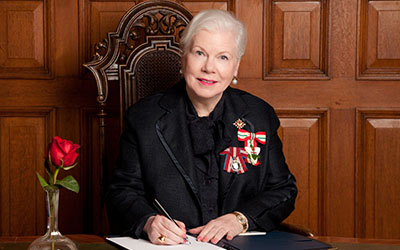 CARP welcomes the Ontario government’s public acknowledgment that energy cost increases have reached a threshold that has required them to act and many CARP members will benefit from their promise to reduce residential hydro rates by 8% and rural rates by up to 20%, beginning in 2017, as announced in today’s surprise Throne Speech.

However, successive and ongoing price increases in the costs of electricity will continue to burden Ontario seniors and homeowners with fixed incomes, with household budgets being put under pressure with rising costs.

“The reality in Ontario is that the continuing increases have really hit fixed income seniors who own their own homes — their bills go up yet they have no extra income, so while an 8% reduction is a start, Ontario seniors are still dealing with the problem of continual increases that cut into their quality of life,” said Wanda Morris, CARP VP, Advocacy and COO

Ontario’s electricity rates will continue to be among the highest in North America following the announced reductions and CARP calls on the provincial government to keep the welfare of seniors in mind as costs for electricity continue to rise.

CARP was pleased to hear the provincial government reiterate Ontario’s leadership working toward CPP enhancement with the federal government and the other provinces and looks forward to a public update from the Federal Finance Minister on September 19th on legislation related to the CPP enhancement.