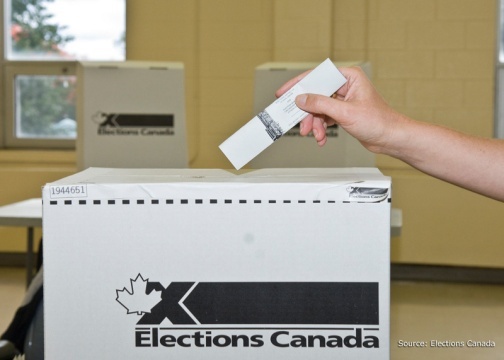 CARP members will be happy to learn that the Federal Government has heard their concerns and taken action to amend the Canadian Elections Act, to increase voter participation and break down barriers for older Canadians to participate in elections.

On April 6, 2014, CARP released a harsh criticism of the disingenuously titled, Fair Elections Act, introduced in the House of Commons by Pierre Poilievre, Canada’s then Conservative Minister of State for Democratic Reform.  CARP opposed the Fair Elections Act, Bill C-23 at the Standing Committee on Procedure and House Affairs in Ottawa in 2014. In a CARP poll conducted at the time, 80% of members disapproved of the provisions contained the act.

Among members concerns with the Fair Elections Act:

“CARP members are deeply committed to our democratic institutions especially something as central as the electoral process.  Given older Canadians overall commitment to voting, the reintroduction of Vouching and Voter Identification Cards will reduce unnecessary barriers to voting for seniors, particularly those without up to date photo identification, or those living in long term care,” said Wanda Morris, CARP VP Advocacy and COO.

Educating the electorate is an important part of the mandate of the Chief Electoral Officer, and these revisions to the Act will remedy the restrictions the Federal Conservative party placed on Elections Canada, allowing them once again to participate in non-partisan public education work across Canada, which will benefit voters of all ages.

CARP will be polling our members once again on this topic, soliciting feedback on this legislation including new provisions, such as the intention to allow over one million non-resident Canadian citizens to participate in Federal Elections, even those who have not lived in Canada for over five years and the proposed National Register of Future Electors, aimed at preparing youth to vote when they reach age 18.