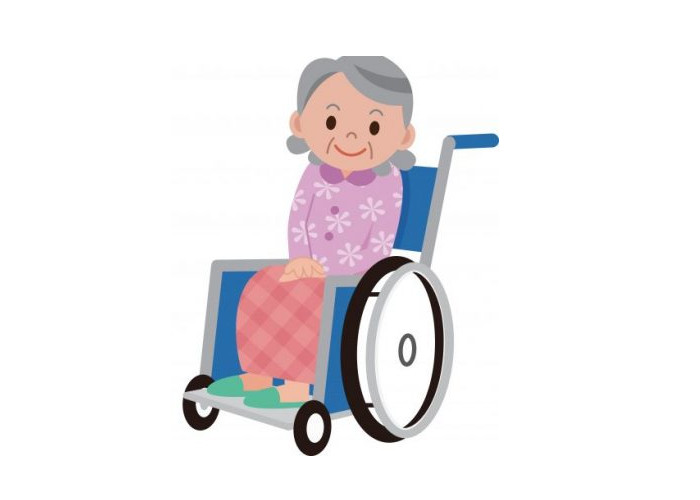 January 23, 2017 – *Anna, an American woman, called the RCMP to report that her friend *Maria was en route to Toronto to hand over $26,000 to someone who promised to deliver it to her online boyfriend.

The boyfriend, allegedly 51 years old and living in Germany, had convinced 81-year-old Maria that he didn’t have public healthcare and was sick and needed money for treatment.

So Maria sold her home for $400,000. It was a shock to her family. They had no idea she had an online boyfriend – and that she was giving him all of her money. The family only found out when Maria, consoling her granddaughter over a recent heartbreak, shared her own situation:  ‘It took me a long time to find love again. But I finally found it.’

Maria began giving her boyfriend money in installments. Despite being semi-confined to a wheelchair, she travelled to Toronto to pay a $26,000 installment.

“This story speaks to the damage caused by a scam based on fraudulent love and what love can do to your thinking skills,” said Sergeant John Mecher of the RCMP’s Financial Crimes Unit. “When it came to love, it really screwed her up.”

The RCMP held up Maria for questioning at the border because she didn’t declare the money.

“I explained that what she was involved with was a scam, not love, only a love of money,” says Sergeant John Mecher of the RCMP’s Financial Crimes Unit. “I told her about other victims, the statistics, and how many people have gone bankrupt.”

But Maria still did not believe him. She didn’t want to.

“The second he takes all your money, you will be broke and broken-hearted,” said Sgt. Mecher before sending her back to the U.S.

A few months later, the concerned friend, Anna, called the RCMP again to say this time Maria was going to London with $100,000. There was nothing more they could do. It was out of their jurisdiction.

To find out about more scams and how to protect yourself, check out CARP’s free Get Scam Smart Guide. Share this with your family and friends and make sure this doesn’t happen to them.