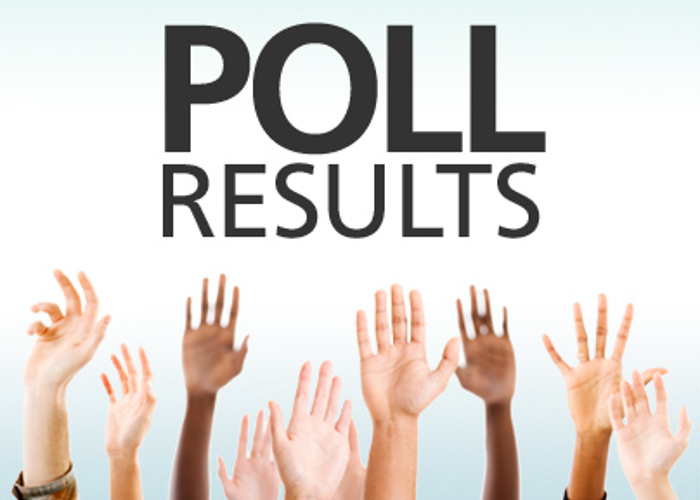 February 7, 2017 – Approximately 5,000 CARP members responded to a survey in January 2017 which focused on: ageism in the workplace, federal health transfers to the provinces, the federal election, BC and Ontario elections, and heat and hydro. Here were some of the findings:

Ageism in the Workplace
Of our retired members, an astounding 17% were encouraged by their employers to retire on the basis of their age. About 9% retired due to worsening health. Ageism is certainly a problem for older workers today. 20% of CARP members indicated that they had experienced one form of ageism in their most recent employment situation. There are different steps employers can take to make workplaces more welcoming to older workers. These include:

Approximately 28% of CARP members would have postponed the decision to retire if one or more of these measures were put in place by their former employer.

Federal Election
If the election were held today, the Liberals command with 43.35% of the CARP member vote, with the Conservatives trailing closely behind with 37.66% and the NDP at 10.27%.

British Columbia Provincial Election
If the BC provincial election were held today, the Liberal Party would command the polls with 37.21% of the CARP vote, followed by 26.42% for the New Democratic Party, 25.08% for another party, and the Green Party trailing at 11.29%.
Ontario Provincial Election
If the Ontario provincial election were held today, the Conservative Party leads the polls with 47.59%, followed by the Liberal Party at 22.4%, the NDP at 17.65% and other parties at 12.36%.

Heating and Hydro
About 70% of CARP members heat their homes with natural gas. 20% resort to electricity, 5% oil and 3% propane. With hydro bills rising, CARP members need relief. The majority of CARP members (53%) are not aware of the Ontario Electricity Support Program, which can provide an on-bill credit to Ontarians of up to $50 per month. Likewise, the majority of our members (58%) are not aware of the Ontario Energy and Property Tax Credit, which can provide up to $1,148 per year to seniors.

Read about The Medical Issues Poll.