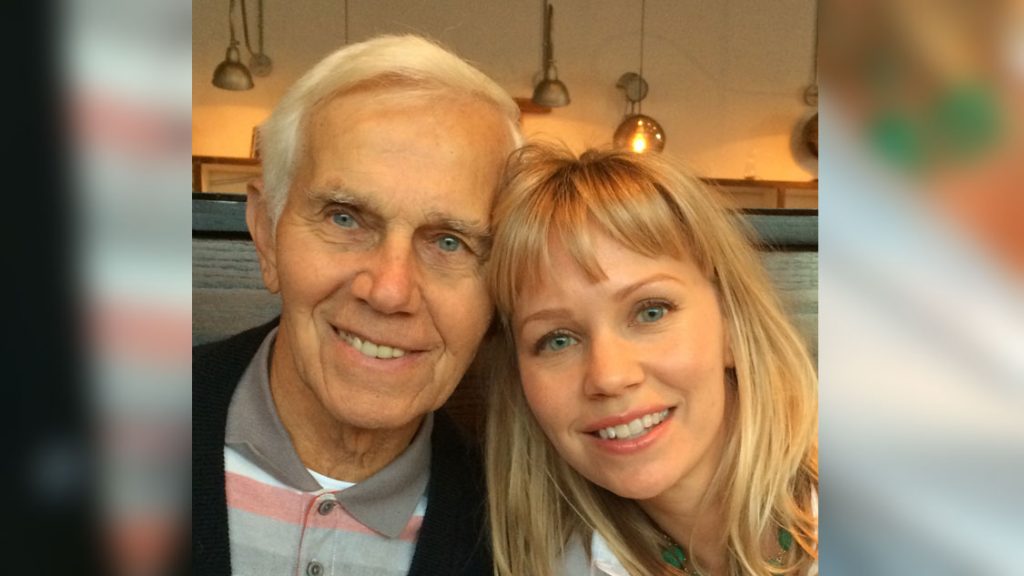 April 18, 2017 – James Acker, an 86 year-old father and husband, was living in a long-term care facility in Dundas, Ontario when he was badly beaten by a fellow-resident.

Two and a half months later, he died leaving his family deeply saddened and resolved to affect change.

In an interview with the Hamilton Spectator, Acker’s daughter, Tammy Carbino said, “My father’s death will not be in vain. I’m going to try really hard to change the system. This will be my life’s work in dedication to my father.”

Moses Znaimer, President of CARP, Canada’s largest advocacy group for older Canadians, expressed solidarity with the Acker and Carbino families to continue its fight to prevent such incidents and protect residents in long-term care homes.

“This incident was, sadly, all too common, and entirely preventable. Where were the hall cameras, the alarms? Did no one hear or notice anything?” said Moses.

“Mr. Acker’s family reached out so that we might assist in not only sharing their story, but also in provoking serious discussion about this growing problem. Accordingly, I’ve asked CARP to lead the charge on this. We must see action at both provincial and federal levels.”

Families choose long-term care homes for their loved ones so that their basic need for safety and care will be met. This is not an unrealistic expectation.

“He was almost beaten to death in his sleep at St. Joseph Villa (Long-Term Care Facility) two nights ago. He is a gentle soul of 86 and has dementia. Another resident with dementia walked down the hall to his room and beat him at around 2 am. This was NOT noticed by any staff until they found him wandering the halls bleeding profusely after the attack!!!

There are no security precautions in place (such as bed alarms, hall cameras or door alarms). This is a government run home and it seems to me like there is a systematic breakdown and gross negligence on the part of the home.”

Read CBC’s story: ‘He Passed Away in My Arms.’

Acker had dementia but was high-functioning. After the attack his health declined rapidly.

The attack had caused suffered head trauma, bleeding on the brain, black eyes and bloody face. He did not return to St. Joseph Villa and spent the remainder of his life in hospital on a waiting list for another long-term care home.

System Needs Change
The system has failed James Acker and his family, not to mention thousands of other seniors who have suffered abuse in long-term care before him.

CARP plans to meet with stakeholders and government officials to urge for action now to ensure dignity and safety for all patient-residents in long-term care homes.

CARP urges the public to voice its concern. Ontarians can ‘Write to your MPP to Demand Safety for Patients in Long-Term Care.‘

Outside of Ontario, please email [email protected] with the subject line: Demand Justice in Honour of James Acker.

More about James Acker
As reported by the Hamilton Spectator on April 18, 2017:
“Carbino wants her father remembered for the kind and caring man that he was.

The Waterdown man owned his own business and worked until he was 80, Carbino said. Although he was a bailiff and tax collector for the City of Hamilton for years, he befriended the people whose businesses he was closing down and tried to help them get their businesses back, Carbino said.
“He was a kind, loving father who provided a beautiful life for his family,” she added.

The Carbino family thoughtfully included a request for In Memory Donations to CARP in James Acker’s obituary pages.

Read CBC Hamilton’s story, ‘He passed away in my arms.’