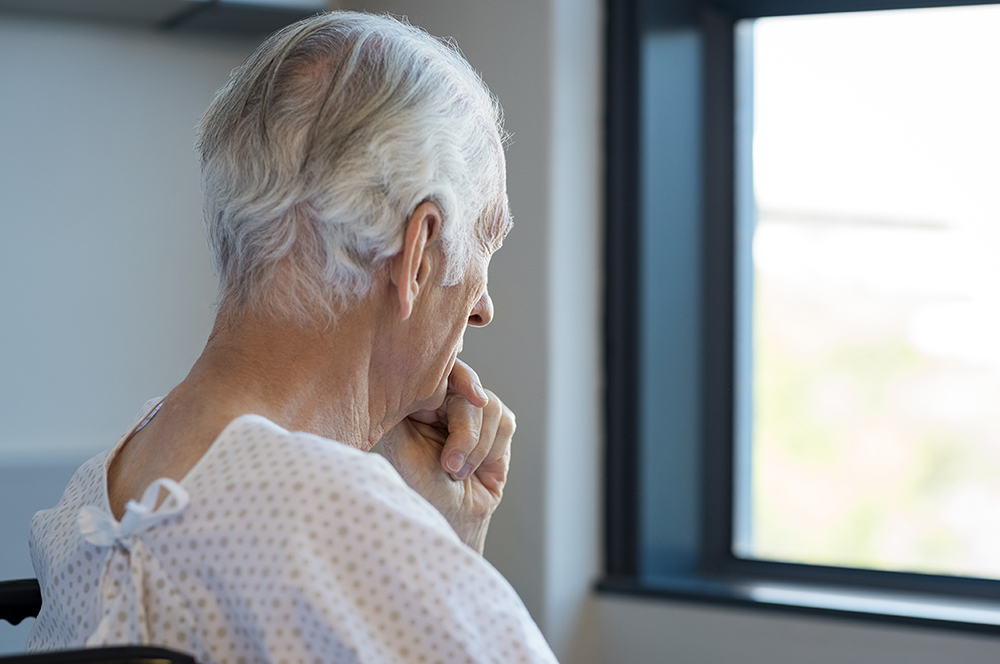 Earlier this month, we learned of an 86 year old man in Winnipeg caught in a never-ending loop of hospital visits and discharges, despite wanting to live out his days in long-term care.

He was passed between hospitals and clinics five times in four months until his death in transitional care. Throughout the process Alan Abbott’s wishes, and those of his family, were systematically ignored by practitioners, leading to a quick decline in physical and mental health, according to reports. He died after complications from a fall that occurred in a hospital.

“This story is tragic, but unfortunately not uncommon,” says Marissa Lennox, Chief Policy Officer at CARP. “There are real challenges with access to care and health care navigation across the country, and our leaders are addressing the problems with band-aid solutions.  In the meantime, seniors are falling through the cracks.”

Abbot and his family pushed back when, during the Winnipeg Regional Health Authority’s panelling process, he was repeatedly guided toward home care solutions. He didn’t want to go that route, having had negative experiences where staff didn’t show up for their shifts. He knew what kind of care he wanted, and he was refused.

“While our members tell us homecare is generally preferred to institutional care, it should ultimately be up to the patient to make that decision. And in this case, it was not,” said Lennox.