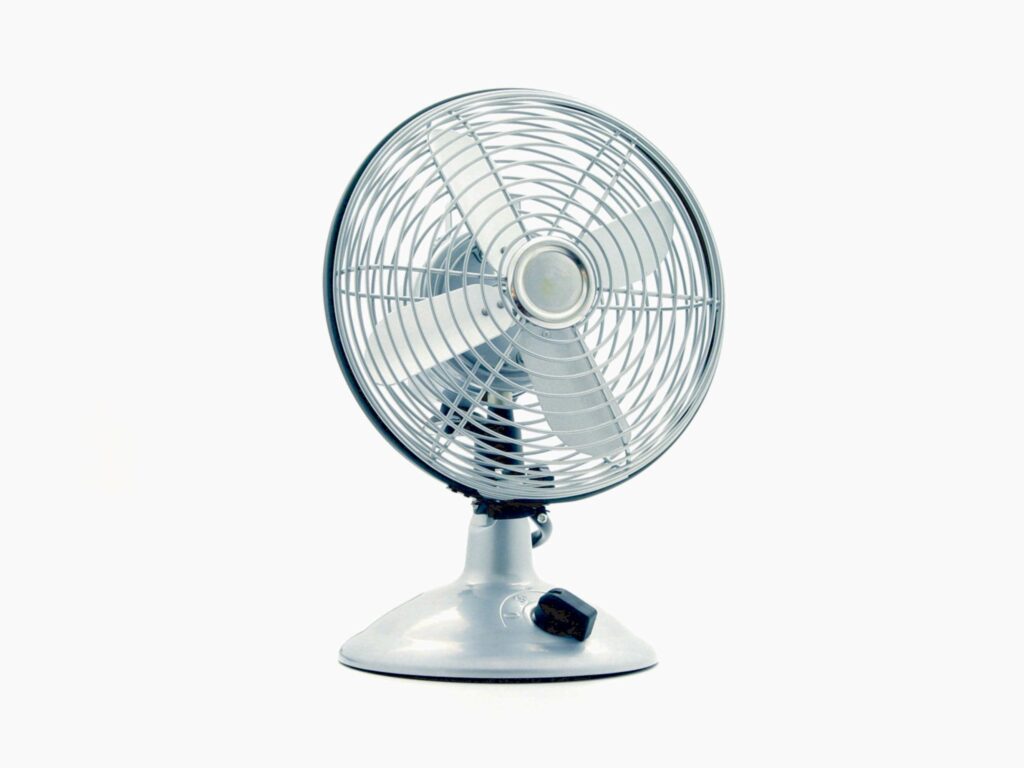 Approximately 90 long term care homes in Ontario still do not have air conditioning despite promises and commitments by various elected officials including Premier Doug Ford.

Bill VanGorder comments, “This year there was legislation that all long-term care homes have air conditioning in place and many of them don’t. Once again, we’re seeing a regulation that’s in place to protect seniors and it’s not actually enforced.”

Many of the long-term homes claim there are legitimate barriers to promptly resolving the lack of air conditioning, including the need for major wiring updates in older buildings, supply chain issues, and problems related to getting workers in because of outbreaks or capacity limits.

VanGorder says, “Telling an 85 year old that it’s too hot today but will be changes next year just doesn’t wash.”

Two years ago, there was an understandable outcry about hot classrooms in Ontario.  Within two weeks, all the classrooms had air conditioners.

Marissa Lennox, former Policy Officer at CARP, wryly notes, “If these were children our politicians would move mountains to fix it.  Because the voting public would make sure of it.”

Because of COVID, lockdowns can still result in residents being confined to rooms that don’t have air conditioning, nor windows that open.

Older adults are more vulnerable to heat-related problems because they don’t adapt as well as younger people to sudden changes in temperature, they are more like to have a medical condition that interferes with normal body response to heat, and are more likely to take prescription medicines that affect the body’s ability to control temperature or sweat.

“This is ageism,” says Bill VanGorder.  “We don’t prioritize the concerns of older citizens.