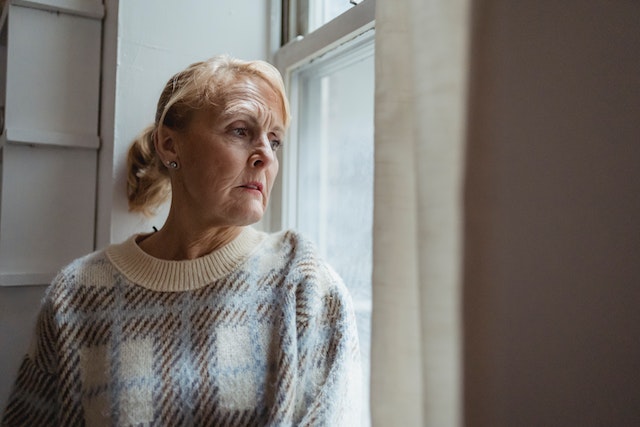 Newly proposed provincial legislation that aims to address long term care home staffing and capacity issues in Ontario could be very detrimental for residents’ mental health due to isolation from family and friends.

The Ontario government’s proposed legislation would allow patients awaiting a bed to be transferred to a temporary home outside of their community while awaiting an open spot in their preferred home.

The province says the new policy would free up as many as 250 beds in the first six months.

Critics argue the proposed legislation could exacerbate isolation by making it harder for residents to see friends and family, as well as exacerbate any cognitive issues.

The Ministry of Long-Term Care has said there will be mandatory guidelines that “would consider a person’s preferred location, including where that is near a partner or spouse, loved one or friends.”

The province added that patients will not be forced to leave the hospital against their will.

Bill VanGorder, Chief Policy Officer, says the move is not a solution to the issues Canada is facing in long-term care.

“Put some limits on it so that temporarily it can alleviate some of the problems, don’t consider it as a solution,” he said.

Even before the pandemic revealed the flaws in Canada’s long term care system, CARP has been arguing for a culture change across the nation.

“Regulations need to reflect resident’s and family’s needs and wishes.  Decisions need to be made with residents, not for them.  Doing otherwise will not solve the home and long-term care crisis we have in Canada.”