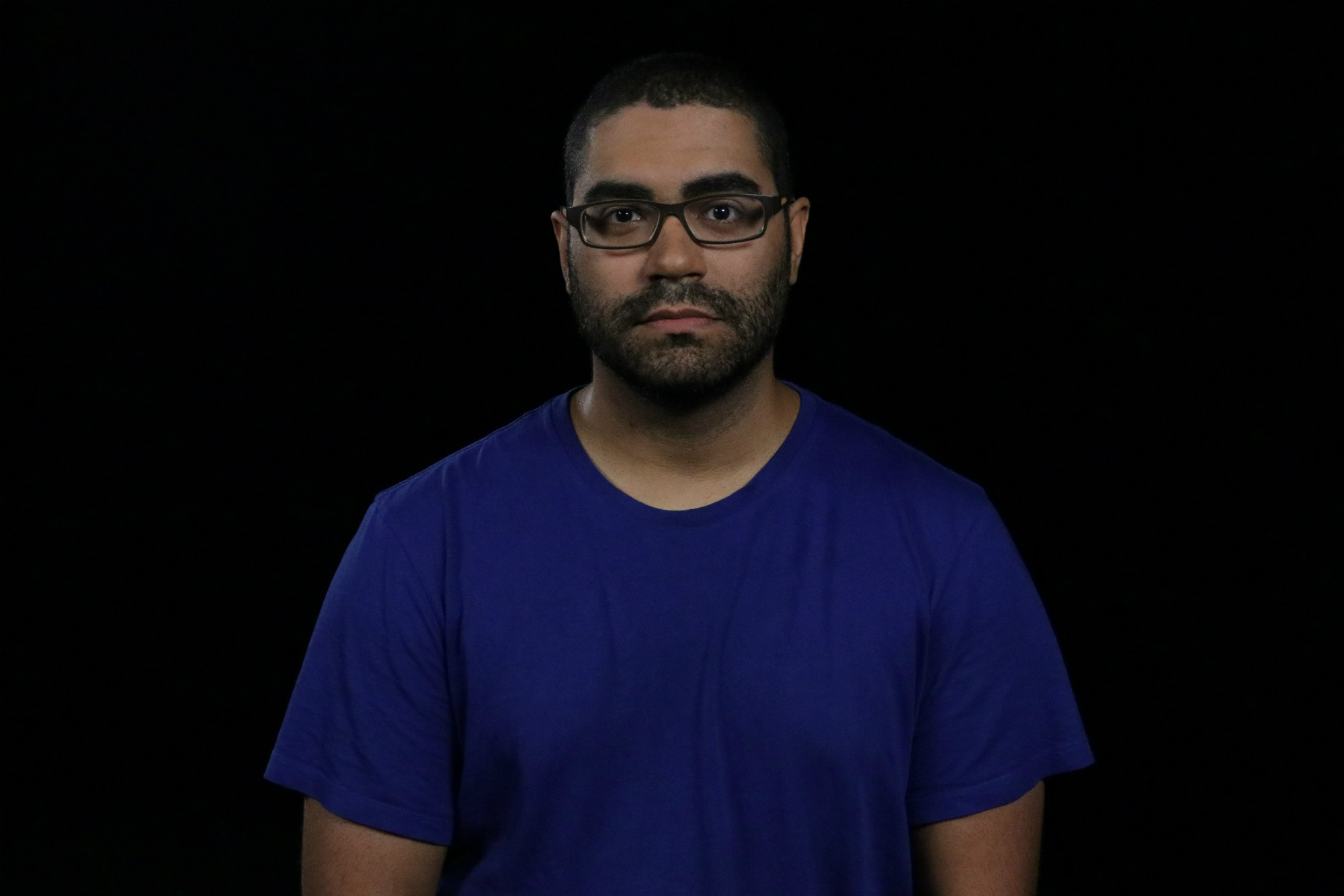 Editor’s Note: We have asked a caregiver to blog anonymously about his journey. In each newsletter we will publish a new installment of his story. It is the story of a man caring for his parents as they grow older.

My father is a musician. He has been the organist and choirmaster at the Anglican church in every one of the half a dozen small towns my parents have lived in since he retired. He’s also imperious, arrogant, a heavy drinker, and completely helpless around the house.

Since my mother’s cancer had been diagnosed in June, e-mails had flown back and forth between my brothers and sisters and me. While they focused on my mother, a concern kept cropping up: “What are we going to do with Dad?”

Mother’s fate was sealed. There was nothing we could do but make her as comfortable as possible. Dad would be with us though, possibly for years, and completely unable to care for himself. Like most families, we had anticipated this happening the other way around, with my difficult father dying first, leaving my social and capable mother to start a new life at the end of her life. This was not to be.

My parents had investigated assisted living facilities in their small town. for when the house got too much for them to keep up. There were several being built, and all had vacancies. Some accepted pets, which was important, as my parents love their dog. We had visions of dad and mum, safely ensconced, far away, with someone to take care of them. We would have preferred something closer to Toronto, but my parents don’t like Ontario and don’t want to live here. At least, though, they’d be cared for.

The subject was broached awkwardly over dinner when my wife and I visited. “What do you want to do with yourself after, dad? Move into assisted living?” He’d had a few martinis. “No, hell, I’m staying here with the dog, and Kathie Rose will take care of me”. Kathie Rose was a local caregiver mother had hired to help during the day. This was plainly not going to work, as he was creaky, not very well able to get around, and the house was large. He’d waste away in months with no company.

My wife’s father, also a disabled veteran, had lived for years in a nice assisted care facility outside Toronto. It was part of a national chain, it provided meals and laundry and an on-site nurse, as well as a visiting doctor attached to the facility.

“Would you like to go to a place like my father-in-law lives?. “That’s in Ontario. I’m not going to Ontario. I’m going to stay here in the east”. I had a vision of buying airline tickets in bulk.