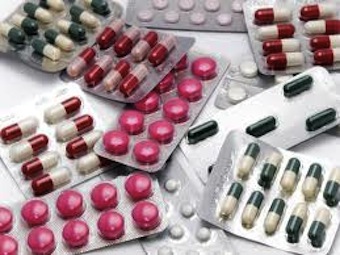 One fifth of CARP members pay for their own prescriptions and one-in-ten members has not filled at least one prescription in the past year because of the high cost of pharmaceuticals.

Three quarters of CARP members agree a universal pharmacare plan makes sense, and close to half believe either that Canada could afford it, or that the government could implement it in the face of likely opposition.

Patent drug manufacturers are seen to be the primary opposition to universal pharmacare, and one half or more of members are concerned that pressing for lower drug prices will risk pharmaceutical R&D in Canada. When it is explained that Canada pays a premium for pharmaceuticals yet receives little R&D in return, the vast majority agree with aggressively negotiating lower prices.

There are ideological dimensions to attitudes to a universal pharmacare system, in that there is concern about government involvement in the pharmaceutical industry, and a strong rejection of a system which would restrict users to only one brand of drug.

The wide majority agree drugs should cost the same across Canada, only a quarter agree they should be restricted to a drug brand which might not be their choice, three quarters agree with a system where consumers could choose drugs by paying extra, and finally, there is widespread rejection of a system which restricts drugs to only those covered by the government plan.

Members agree with generic drug manufacturers bidding for the right to supply their drugs and for the principle of bulk purchasing to be applied to medical equipment and supplies as well as drugs.

Members are more apt to choose bulk purchasing and drug reviews as cost containment strategies rather than the more disruptive options of eliminating private drug plans and pharmacist dispensing fees.

The Conservative Party leads the Liberals by about 10 points (48% to 36%) and this has not changed markedly in recent waves of polling. The NDP vote (10%), is very volatile.