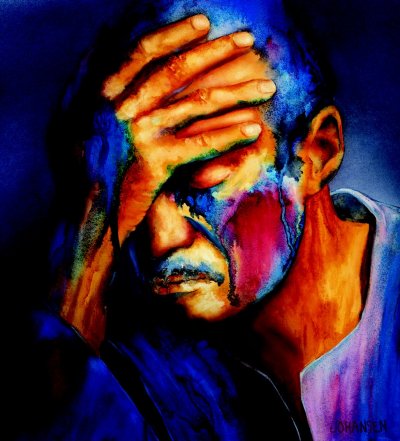 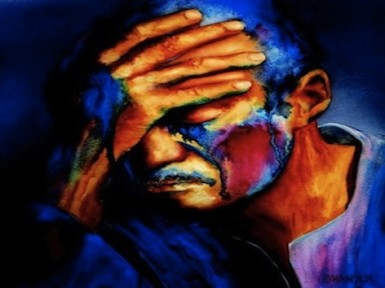 September 9th 2011: This is not going to be another eulogy for Jack Layton. I admired him, and his death was cruelly early and untimely. It was the manner of his going that I want to address.

During that awful press conference in mid-July when he announced he was stepping down as leader, Jack was spectral, he could hardly speak. Yet pundits and civilians were all with the “he’s a fighter, this is just another fight he’s going to win”.

I’ve seen a lot of cancer recently. When Jack said he’d be back for the fall session of Parliament on September 19, I knew he wouldn’t be alive then, let alone working. I unwisely posted this thought, with the concern that the NDP needed to start thinking about a permanent leader, on Facebook. I was inundated with outraged replies, ranging from “what do you know, are you a doctor?” to “lots of people recover from cancer, Jack already beat it once”.

Let’s get this straight. You don’t ‘battle’ cancer. A battle is something either side can win, and no one beats cancer. No one. It always wins, now or later, it never lets go of its prey.

To imply that someone ‘lost their battle with cancer’, as so many well-meaning obituaries and headlines do, demeans those who have succumbed, as though they didn’t have enough strength of character, enough spunk to beat it. No one beats it. It eats you alive and leaves an empty husk.

Yes, I have a childhood friend who survived Hodgkin’s Disease, and a girl I knew years ago would have lived if she’d lasted just a few years more until her Leukemia was treatable. But, face it, how many of your friends and family do you know have survived any cancer besides breast cancer or prostate cancer? And even in these cases, the cancer is never dead, it waits, in remission, an ugly word for an ugly state – not dead, not less dangerous, just not active.

My brother-in-law died of a brain tumour, a Glioblastoma Mulitiforme, the biggest and baddest kind. The literature is very clear – survival from diagnosis is one year – no more, no less.

His family (and mine) never accepted this. I grieved immediately, and then accepted I was going to lose him. They wouldn’t grieve, and held out hope. Who was right? Who was happier? I have been accused of being cold, unemotional; but I can’t see investing the precious fluid of human hope in a case which hope can’t help. There are more realistic approaches: “You have a year left. What do you really want to do? Chase treatment, or learn to fly?”.

I don’t suggest we strip death and dying of their dignity, nor that we deprive the dying of hope, but I think we need a more balanced approach to the end of life, which accepts that it is going to occur, and makes the preparations, emotional and practical, for that event before it occurs.

Dying of cancer isn’t a battle to be won or lost, it’s a tragedy to be mourned and accepted, and to be learned from.