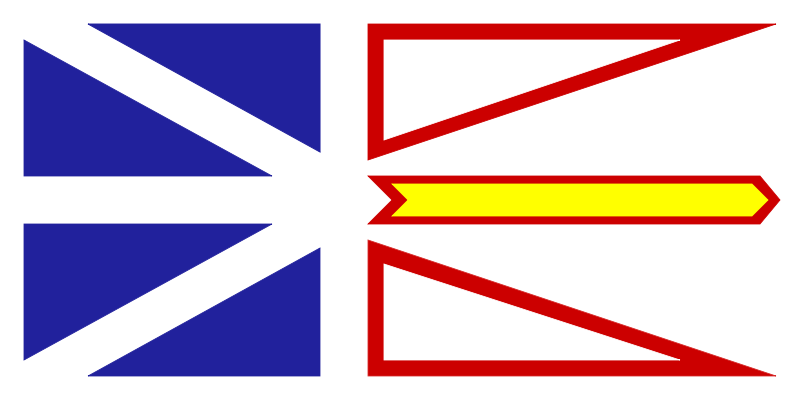 October 1 is National Seniors Day in Canada and also the International Day of Older Persons. It is an opportunity for Canadians to recognize the important role that seniors play in communities across Canada and to focus on the many issues that affect their lives.

October 11 is also election day in Newfoundland and Labrador, a day when more seniors than any other age group will go to the poles and cast a ballot. With all of the rhetoric generated by an election campaign, it is appropriate to ask that our political masters give more than lip service to the important issues of concern to seniors. Specifically, is there a long term plan to deal with the demands of a rapidly aging population whose members live longer than ever before and who will make up more than 25 percent of our provincial population in a little over a decade from now? Simply put, are we ready to deal with what some have described as the looming silver tsunami?

Currently, within the vast provincial Department of Health and Community Services, there is a small Division of Seniors and Aging. This Division seems to be a token response by government compared to that in other provinces. Is it not time to consider establishing an independent Department of Seniors and Aging to deal with issues of primary concern to seniors? Do we not need a coordinated response by government to the issues that affect our growing population of seniors?

It may not be necessary to spell out the implications of an aging population but we mention a few. The demand for long term care facilities is increasing in proportion to the increase in the number of older persons. There is a need for adequate support for the majority of seniors who wish to age in place in their own homes with access to home care when needed. The need for improved access to health care with reasonable wait times, for affordable pharmacare, for appropriate recreational facilities, and generally a demand for age friendly communities are some of the issues of concern to seniors. The response to each of the issues will require additional financial resources. Can government provide us with its plan to provide the increased spending required?

As our population ages, the concurrent increase in health care costs is not just a local problem but a problem world wide. Not only are the numbers of seniors increasing, they are living longer, which also has implications for government spending. In this context, a new health care agreement with the federal government must be negotiated by 2014. In a recent survey by the Canadian Medical Association, two areas most frequently mentioned as needing to be incorporated into broader Medicare legislation were pharmaceutical drug coverage and long term care. Will our provincial government consider recommending to the federal government that steps be taken to implement a national pharmacare programme? Some have said that medicare without pharmacare is hypocracy.

The Newfoundland and Labrador Medical Association recently released a set of recommendations for improving care for seniors in the acute care system. Population projections for the next decade suggest that wait times for seniors will get a lot worse unless there are changes in the way that health care is delivered. “The key to delivering better coordinated quality care to seniors starts with a clear plan for improving the flow of patients through the acute care hospital system.” according to NLMA Past-President Dr. O’Shea who went on to state that the NLMA is “calling on all three political parties to support our recommendations and to make a commitment to begin implementation within a reasonable time frame.”

It is also clear that at the present time the cost of living has increased and is increasing. Every trip to the supermarket or the dentist or the drug store provides all the evidence needed. Those on fixed incomes hurt the most. It is sad really to learn that there are seniors in this community who often have to chose between food and needed pharmaceuticals or worse still end up going to the malls in the winter months because they are forced to save by reducing the temperature in homes. Not to mention food banks. The claim by some that poverty among aging Canadians has almost been eradicated is a myth

It is known that about 68 percent of Canadians do not have a retirement pension other than the OAS and CPP. There have been attempts at pension reform in recent years but the results have been disappointing for many. It seems clear that our senior population deserves as a minimum an income support system that provides the basic essentials for healthy living in affordable housing with some measure of home care as needed.

In conclusion, it is clear that the future will require the investment of political capital directed toward a growing segment of our provincial population. These are citizens who have spent their lives contributing to the economy, and the least we can do is contribute to their well being when they need it most.

Something to think about on National Seniors Day.