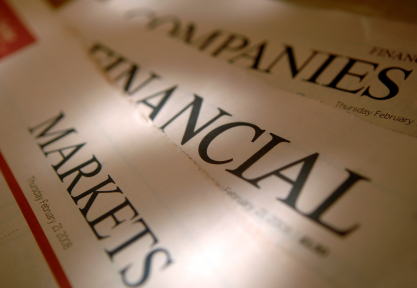 Speech by the Honourable Ted Menzies, Minister of State (Finance) to the Investment Funds Institute of Canada:http://www.fin.gc.ca/n11/11-100_1-eng.asp

Toronto, ON:  CARP is calling on the government to include CPP enhancement and greater safe guards on PRPPs to offer real retirement savings options. The recent changes in the political landscape after the provincial elections and leadership contests provide the opportunity to re-visit getting a federal-provincial-territorial consensus, especially on CPP enhancement.

“The political landscape has changed dramatically since the PRPPS were first announced and the CPP-enhancement portion sidelined. Minister Menzies should be congratulated for moving on plans for a new retirement savings vehicle but he should revisit getting a consensus on the modest CPP-enhancement along with better safeguards on PRPPs. We should not be satisfied with the least of the options”, said Susan Eng, VP Advocacy, CARP.

In a speech to the IFIC, Minister Menzies announced that implementation of the proposed PRPPs is moving apace and was the only new retirement savings option on which there was a consensus. While he did not mention it by name, a modest CPP enhancement was proposed along with the PRPPs after the Finance ministers’ meeting in June 2010 but objections from Quebec and Alberta sidelined the CPP enhancement aspect.

In CARP polls, CARP members have consistently preferred a mandatory, defined benefit, CPP-like option over the voluntary, private sector administered, defined contribution characteristics of the PRPPs. CARP members were encouraged when both the PRPPs and the modest CPP enhancement were announced as complementary solutions for the retirement savings gap but very disappointed that the federal and provincial ministers were not able to arrive at a consensus to move ahead on the CPP-enhancement aspect.

CARP has also raised concerns about the PRPPs as they are currently proposed, and have recommended safeguards, including: