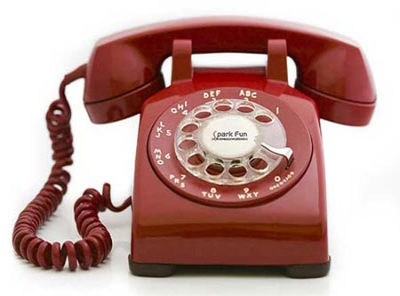 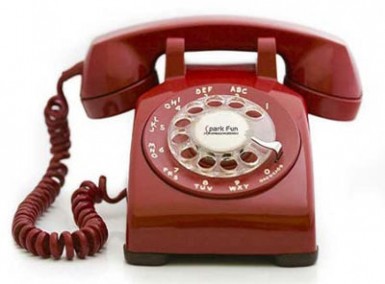 My 88 year old father sounded very far away and lonely on the phone. “I wish I could be out of here by Christmas. I want to be somewhere there’s people. I’m so lonely and bored here”. He’s  been living in a half-empty house for a year since my mother died, being cared for by a nice girl who comes in for a few hours a day and cooks and cleans.

His house has been listed for several months (he tried to sell it himself to save the commission, initially), but it wasn’t moving. He is a difficult client. He won’t negotiate his price, and he makes ad hominem judgments about the kind of people who are looking at his house.

After much pushing and pulling, and pleading from his children, he had finally gotten and accepted an offer, at his price, from his kind of buyer. We were overjoyed, and immensely relieved. It was a short close, he’d have to be out in late October, and we’d have him back in Niagara in his nice white tablecloth retirement residence (where he already had an apartment on reserve).

There, he would be within a few minutes, or an hour at least, of most of his children, and we could see him every week as long as he lasted (which, despite his general feebleness. Is likely to quite a while).

All sorts of plans were made, and unmade. Youngest sister insisted on youngest brother bringing Dad back by car in a long sentimental road trip. Youngest brother would have none of it, and I’d rather poke hot wires in my eyeballs. So, youngest sister volunteered for a road trip everybody else thought unnecessary. Apparently Dad wanted to bring his clapped out car, rather than sell it and buy a new one, or pay a high school student to deliver it. Depression-era mentality in spades.

Dad was galvanized. He started phoning the brothers and sisters out west at improbable hours to tell them he was packing boxes, throwing away junk, organizing his music. Youngest sister, a dynamo and a whirlwind when started, was going down closing weekend to clean out the house and drive him back.

It was all too easy and exciting and difficult. The buyer had the inspector come in (Dad had bought the house cash, so had never been required to do an inspection; my naïve parents) and they found a bad roof on the sunroom, and the dreaded “M” word – MOLD in the basement. The deal fell through.

Dad was secretly relieved. The October close was pressing on him, and was probably impossible anyway. Youngest sister is still going down to see him at the end of the month to help him pack, clean up and throw away, but she won’t be driving him back.

So there he was at the end of the telephone, bemoaning his loneliness and his boredom, and telling me how much he wanted to move into his little apartment in Serenity Towers with its view of the seaway and watch cargo ships.

“Well dad, if you started planning now, put the house in your agent’s hands, we could probably have you here for Christmas. Your daughter-in-law and I would really like to have you for Christmas dinner”. He snapped immediately “I’m not leaving until I sell the house!”.

It’s going to be a long winter.