Everyone taking on more debt, but older Canadians even more so: TD Bank - CARP
Join Donate Sign In 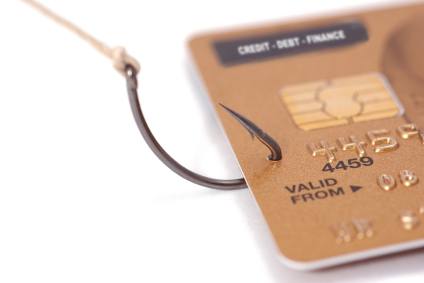 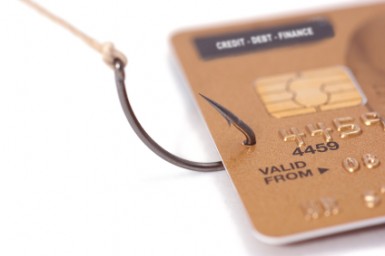 This article was published by the Canadian Press October 11th 2011.

OTTAWA – Seniors are being lured by low interest rates into piling on debt, something that could hurt their future living standards, a new paper on household finances suggests.

The TD Bank report Tuesday found that Canadians are taking on debt like never before. The latest figures from Statistics Canada show the household debt to income ratio rose to a record high 149 per cent in the second quarter.

“Younger Canadians, many of whom enter the housing market for the first time, continue to record the largest debt burdens,” noted the paper authored by Derek Burleton, the bank’s deputy chief economist.

“However, the bigger surprise surrounds the increasing indebtedness of those in or nearing retirement. In particular, the 65-plus age group racked up debt at three times the average pace” over the past decade.

As well, seniors, have been acquiring debt at double the pace of the value of growth in their assets.

Burleton said it may not be all bad, although it does add to risks that seniors will face financial difficulties in their retirement years.

With a squeeze on the value of their investments in recent years and rising food and energy costs, many seniors have resorted to so-called reverse mortgages to help finance their lifestyles.

Such loans are becoming increasingly popular and allow people over 55 to borrow against their home’s equity to raise cash for renovations, travel, paying off other debts and living expenses.

Borrowers keep full ownership of their homes and can continue living in them with no repayments until they sell or move out. However, the debt piles up.

Some seniors may be taking on more risk because they’re unaware of potential future demands on their savings, such as medical and home care expenses, said Susan Eng, vice-president of advocacy at the Canadian Association of Retired People.

The monthly cost of living in a long-term care facility can range from $1,500 for a publicly funded home to $4,000 or more at private retirement homes, she said.

Many couples do not consider that they might have to pay for that in addition to the cost of one spouse living at home when they start borrowing against their homes, Eng added.

“Their savings were devastated, so now they’re trying to rush to something that’s safer,” said

“People are trying to find places to improve their retirement savings … by borrowing relatively cheaply now, investing in something like real estate that at least has some positive returns for the time being.”

However, Eng added that there’s also a bright side to seniors taking on more debt. It shows that retirees are living active lifestyles for longer and they’re optimistic they have time to take a risk.

“We’re not dealing with your grandmother’s senior any more,” she said.

“In that sense there should be no surprise they’re keeping pace with everyone else.”

Burleton said seniors generally have lower overall debt and larger asset bases on which to fall back.

As well, much of the debt appears to be going into purchases of real estate, including second properties.

Still, the paper points out that seniors risk over-extending themselves, since property values go up and down, but debt remains.

And not all the debt is going into real estate. The research shows seniors have also been increasing the number of vehicles they own, or upgrading to more expensive automobiles.

With low savings rates, inadequate pensions, volatility in the stock markets and longer life spans needing to be financed, Burleton said studies show that many seniors already face the prospect of a declining standard of living.

“Holding debt just adds an element of uncertainty over the financial outcomes of these older people,” he said.

Eng noted that the rate of personal bankruptcy for those aged 55 to 65 is higher than ever.

“The recent downturn has not helped because of course many of the people that lost their jobs would be in that age range.”

— With files from Sunny Freeman in Toronto