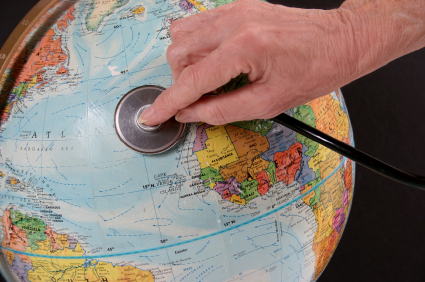 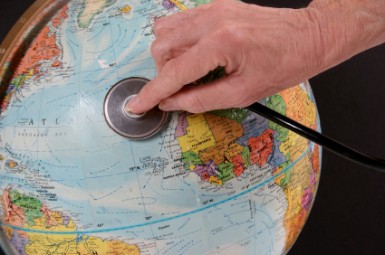 October 21, 2011 – Long wait lists, few homecare providers, and expensive co-payments characterize feelings toward long-term care (LTC) in Canada. In the coming years, a greater number of Canadians will need institutional and home-based LTC, further frustrating individuals in need and testing the limits of the system.

Health spending continues to grow as revenues decreases, begging the question is there a better way to fund and provide essential services such as LTC.

Germany, like Japan, Korea, the Netherlands and Luxembourg, provides universal coverage for LTC which operates much like the Canada Pension.

Since LTC insurance is meant to provide a baseline of care, all citizens are free to purchase supplementary private LTC coverage. As of 2009, over 1.58 million people own additional private insurance.

Long-term care insurance in Germany offers recipients a number of benefit options, which can be further adjusted according to need. Every six months, recipients must choose between cash, in-kind, or a combination of the two benefits.

Informal caregivers are also provided free educational and training courses and those who work for less than 30 hours a week and provide care for at least 14 hours a week are paid pensions by the LTC insurance program.

The German case is certainly not perfect. As of now, the system is pay-as-you-go, which means that it is not fully funded and premiums will likely need to rise as the ratio of recipients to non-recipients increases.

The separate designated fund, however, is an advance on our system, where LTC is paid for from provincial health budgets and homecare is still largely a patchwork of policies from one region to another. Likewise, caregivers are recognized formally in Germany and their benefits are provided from the common LTC fund.

The German model of separate insurance may or may not work in Canada, but as our own population ages and budget deficits increase, we too will have to think hard about creative solutions to healthcare challenges.  If nothing else, Canada should take from the German model the understanding that LTC requires political and economic commitment and a common vision for aging.