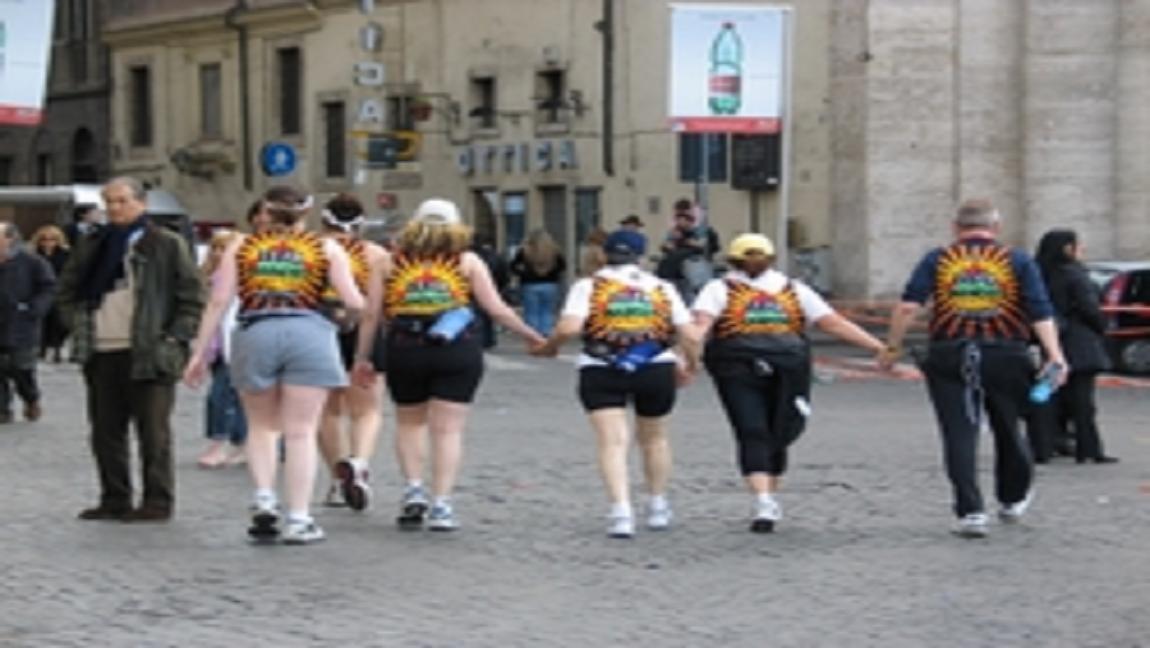 CARP is dedicated to fighting diabetes in Canada and is very pleased to be working with the Canadian Diabetes Association, as diabetes is one of the most prevalent and fastest growing conditions amongst older Canadians today.

56-year-old Karen Taylor wants to find a cure for diabetes, one marathon at a time…Karen Taylor lives in an isolated arctic community where diabetes is on the rise. Seven years ago, Karen was going down that path, as her family had done before. She was a self professed couch potato and weighed over 220lbs. She was diagnosed with hypertension, high cholesterol, and insulin resistance. Then Karen decided to take action.

Eight months later and 85lbs lighter, she ran her first 5K. Empowered with a successful run and a clean bill of health, Karen decided her next adventure would be to run the Rome Marathon, fundraising for the Canadian Diabetes Association with its Team Diabetes program. Already, Karen was an inspiration for her community. APTN profiled her monumental achievements, and gave her a platform to talk about the effect diabetes was having on Canada’s aboriginal population, in particular.

Time flies when you’re hooked on running. It’s been 5 marathons all over the world –Honolulu, Dublin, London, Victoria– since Karen turned her life around and became an inspiration for everyone around her. Each marathon has been a unique physical and emotional experience. Karen ran Dublin for her dad, who passed away 3 months prior from complications of Type 2 diabetes, and her siblings joined her in the Victoria Marathon as a final tribute.

So what’s next? Karen has vowed to run and raise money until a cure for diabetes is found, or until they drag her off the course, whichever comes first. For her, Team Diabetes is much more than running and fundraising. “As a Registered Nurse and someone who has been personally touched by diabetes, to make a difference in the lives of people with diabetes through Team Diabetes is indescribable,” Karen says.

The Canadian Diabetes Association’s mission is to lead the fight against diabetes by helping people with diabetes live healthy lives while working to find a cure.

To take advantage of this special offer and help lead the fight against diabetes, click here to join CARP with 9 issues of Zoomer magazine, and give back to this charity.