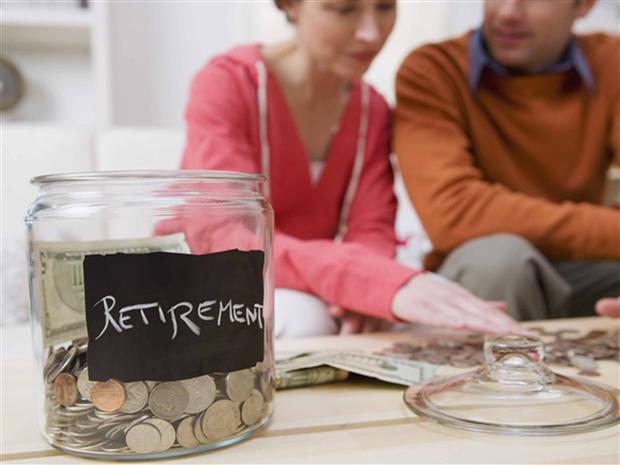 Now that mandatory retirement has all but vanished from Canada, the spectre of senior poverty should recede even further.

Following Royal Assent of the Budget Implementation Bill last week, the section of the Canadian Human Rights Act that permitted mandatory retirement for federally regulated employees was repealed as of December 2012.

By then, those who would have been compelled to retire at the traditional retirement age of 65 can stay in harness until 70 or beyond if they choose. In specialized cases, such as airline pilots, they will be free to work beyond the prior stipulated age of 60.

Going back to Quebec and Manitoba in 1982, most provinces have eliminated mandatory retirement. Ontario amended its Human Rights Code in December 2006, followed in 2007 by British Columbia, Saskatchewan and Newfoundland. Alberta and Nova Scotia followed suit in 2009, says Susan Eng, vice president of advocacy for CARP.

There are a few exceptions for particular occupations in certain provinces, but most civil servants would have been covered by provincial changes, Eng says. To those can now be added 800,000 workers in federally regulated industries like railways, broadcasting, mining, interprovincial trucking and airline pilots.

But while the feds have joined the 21st century, Ontario stepped backwards just before the recent election. Bill 181 set the mandatory age for firefighters at age 60, although collective agreements can set a higher mandatory retirement age. Eng says the bill’s constitutionality may be challenged as offending the Charter of Rights and Freedoms, just as airline pilots have challenged it successfully.

Apart from the mental and social benefits of remaining at work, retiring later should be a significant financial boost. The longer one earns income (albeit taxable), the less one needs to draw down retirement savings. RRSPs, TFSAs, group RRSPs, DC pensions and non-registered savings have more time to grow and less time to be depleted.

Recent changes to the Canada Pension Plan have made early retirement (as soon as 60) less attractive and increased incentives for delaying it. Those waiting until 70 get 42% more than if CPP were taken at 65 and almost twice what they’d get drawing it at 60.

CARP endorses recent CPP changes that let workers draw benefits while continuing to work and make further contributions. This lets workers retire gradually or change careers. In 2009, a provision ended that required workers to quit work or severely reduce their wages for at least two months if they wanted to draw CPP but later resume working. Another requires those who took early CPP at 60 but then opted to resume work make mandatory contributions until 65, thereby boosting ultimate benefits. After 65, this is optional.

Those with defined benefit employer pensions have less incentive to keep working past 65. Fred Vettese, chief actuary at Toronto based Morneau Shepell, says all provinces require employees in DB pensions who keep working after 65 to continue accruing pension on the same basis as before 65. Quebec and Newfoundland explicitly require actuarial increases in DB pension if the pension starts after 65 “so there generally isn’t the same incentive to postpone retirement in DB plans,” Vettese says.

Later retirement generally permits RRSPs, defined contribution plans (and the new PRPPs) to grow more as markets rise, so a given amount buys a bigger pension if one retires later, because of shorter life expectancy, Vettese says.

Ending mandatory retirement lets those who wish to keep working do so without thwarting those who want to retire before 65. Hamilton says most DB pensions encourage members to retire by 65 and will continue to.

Most Canadians still retire voluntarily before age 65 and Hamilton doesn’t expect these changes to alter behaviour in the short term. “Quebec eliminated mandatory retirement more than 25 years ago but Quebecers continued to retire earlier than Canadians in many of the provinces where mandatory retirement was in effect.”