As opposition builds, PMO seeks to blunt charges it is going after seniors - CARP
Join Donate Sign In 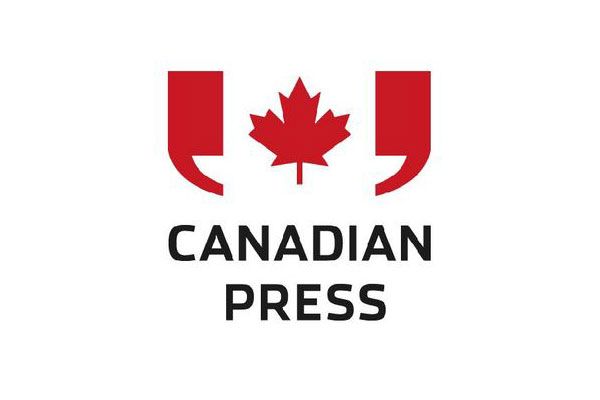 OTTAWA – The Harper government is moving to deflect political blowback from planned cuts to public pensions, as the opposition blasted the prime minister for putting seniors’ security on the block.

Prime Minister Stephen Harper put the cat among the pigeons in a speech in Davos on Thursday, saying he intends to do to government-funded pensions what he did to health care transfers — limit their growth.

Although he was not specific, speculation had been building for weeks that Ottawa would increase the age of eligibility for Old Age Security by two years to 67 and that the measure would form part of the upcoming budget.

On Friday, the Prime Minister’s Office issued talking points to Conservative MPs and supporters stressing that any changes would not impact benefits to seniors currently receiving OAS, or those nearing retirement.

“We will ensure any changes are done with substantial notice and adjustment period and in a way that does not affect current retirees or those close to retirement, and gives others plenty of time to adjust and plan for their retirement,” the memo states.

But it also makes clear that the government is planning reforms and OAS, which goes to all Canadians upon turning 65, is the target Harper has in mind.

“If we do nothing, OAS will eventually become too expensive and unsustainable,” the memo tells MPs to argue to defend the government.

Tackling senior pensions is as close to the third rail of Canadian politics as it gets, as Harper’s predecessors from Tory Brian Mulroney to Liberal finance minister Paul Martin discovered. Both had to back down in the face of fierce opposition from an ever-increasing block of voters, most of whom cast ballots in elections.

“We put out a poll to our members when this idea was (rumoured) in December and their answer was, ‘No,’ and ‘Hell no,’ ” said Susan Eng, vice-president of the Canadian Association of Retired Persons.

“Remember OAS and the Guaranteed Income Supplement is only paid to people who need it. We’re still looking at a quarter of a million seniors living in poverty today.”

Meanwhile, the opposition parties geared up to take issue to the House of Commons on Monday, when MPs return from Christmas recess.

Both the NDP and Liberals blasted Harper for keeping Canadians in the dark about his intentions during the election campaign last spring.

“This is a real slap in the face to seniors,” said NDP finance critic Peter Julian, whose party has called for a $700 million annual increase to OAS.

“He does not have the mandate to do this. They did not say in the election they were going to gut health care, and gut pensions.”

Experts questioned whether the cost of public pensions will reach unsustainable levels, as the PMO talking points argue, as the baby boomer bulge moves from tax payers to beneficiaries of government income supports.

Ottawa estimates the cost of OAS will rise from $36 billion in 2010 to $108 billion in 2030, while the number of taxpayers for every senior declines from four-to-one to two-to-one.

But as a slice of gross domestic product, or the size of the economy, OAS remains tiny. It will only increase from the current 1.8 per cent to 2.5 per cent in 20 years. Even when the Guaranteed Income Supplement is included, both programs will cost a total of 3.2 per cent of GDP in 2030.

C.D. Howe president Bill Robson, who has done extensive research on the pension issue, says OAS does not represent a “huge affordability problem.”

Yet he supports moving the age of eligibility back for all support programs, from pensions, to drug plans to when seniors must withdraw savings.

“We’re living so much longer now that we’re getting close to the point where the average teacher for example, will live a fair number of years longer on benefits than (he/she) contributes to the plan,” he explained.

Tyler Meredith of the Institute for Research on Public Policy disagrees that increasing the age of eligibility is the best way of reforming the system, saying it would hurt those most in need of the benefits.

The government could always increase the clawback of OAS benefits for more affluent retirees, or offer a bonus for working longer, as was done with the Canada Pension Plan. Both would result in savings for the government.

“Raising the retirement age is probably the most blunt instrument the government has to deal with the issue,” he said, “because it’s going to significantly affect individuals of low and modest income who rely on these benefits.

“Canada has essentially done away with seniors poverty thanks to the creation of GIS and OAS over the last 30 and 40 years.”

Interestingly, the government is diving into the controversial issue at a time when its finances are looking increasingly sound.

Parliamentary Budget Officer Kevin Page, who has been urging Ottawa to plan for the demographic time bomb for some time, noted in a report last week that Ottawa bought itself fiscal room by trying future health transfers to provinces to economic growth and inflation.

In an interview, Page said the government likely wants to create additional fiscal room to invest elsewhere, such as education, research and development and lower taxes to boost the economy’s productivity.