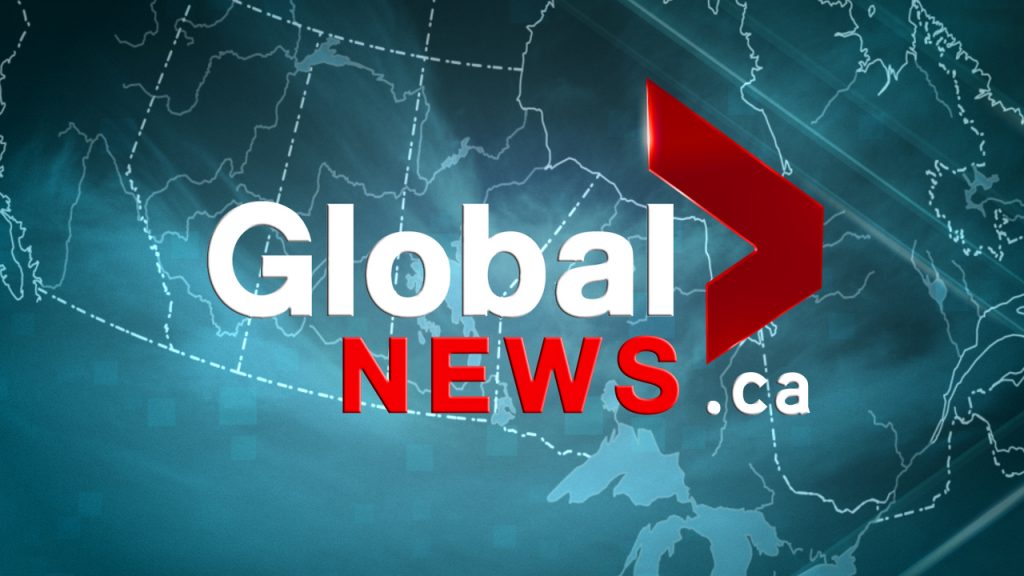 First published by Global News on February 1st 2012.  To see this story and other related stories on the Global News website, please click here

OTTAWA – Canada’s poorest seniors will lose more than just Old Age Security benefits if the age of eligibility is rolled back, since qualifying for the supplement opens the door to other financial support.

The average Canadian senior receives $6,100 in annual OAS benefits, but the actual cost of delaying the benefits could be thousands more.

Sixty-five-year-olds not eligible for OAS could also be denied access to the Guaranteed Income Supplement, valued on average at $5,900 annually. Spousal allowances as well as provincial and municipal benefits contingent on OAS eligibility could push the number much higher.

Discussions about the future of Old Age Security were ignited by Prime Minister Stephen Harper’s comments that he would take “necessary” steps to limit the cost of the retirement income system at the World Economic Forum in Davos, Switzerland.

The Conservatives have yet to unveil their plans, but the speculation in Ottawa is the government would push back the qualifying age for the benefit from 65 to 67.

Harper called concern over an OAS domino effect “fear-mongering” on Wednesday.
“The government is clear. We will protect our seniors. We will also protect the future generations, and as I have just said, those fear-mongering comments are not right,” he said.

Delays could cost more than $16,000 for poorest seniors

Fears over a growing loss of benefits if OAS is delayed are founded in the realities of the eligibility requirements of social services.

Along with losing access to GIS, which benefits the poorest seniors to the tune of $732.36 a month, low-income spouses of seniors receiving OAS and GIS could miss out on an allowance. Currently, spouses between the ages of 60 and 64 years old can receive $416.89 in additional benefits each month.

Then there are the financial benefits offered by some provinces. In Ontario, pensioners receiving OAS and GIS can get a provincial top-up of up to $83 a month and Saskatchewan offers a seniors top-up of $190. New Brunswick offers a $400 annual benefit to seniors who qualify for OAS. In British Columbia, seniors on OAS and GIS qualify for a $49.30 income supplement and a discount on bus passes. Those same seniors living in Nova Scotia would be eligible for municipal property tax rebates. Many municipalities offer similar property tax deals.

“So $30,000 taken from pockets of middle-class and poor Canadian families and that means of course there will be more pressure on provincial welfare plans because you are going to see more seniors falling into poverty,” said NDP MP Peter Julian.

It’s money that makes a huge difference for those who need them, according to Murray Etherington, a 65-year-old Mississauga, Ont. resident.

“Every dollar you get is great and that being a fairly significant amount, $6,000 a year, is very important,” he said of OAS.

Etherington lost his engineering job at age 62 and tried unsuccessfully to find another job. To make matters worse, his wife had been laid off from her manufacturing sector job and was only able to replace it with part-time work.

OAS was the light at the end of the tunnel that ensured the couple could keep its house.

Although he is not yet eligible for GIS and other provincial benefits, Etherington called the possibility of losing access to the extra dollars “unnerving.”

“Your income is set and you don’t have many employment opportunities to improve your income so you are stuck,” he said.

Provinces to pick up the slack: critics

The domino effect of delaying OAS could also hit provincial coffers in the form of social assistance payments.

The most recent statistics show more than 10 per cent of Canadians 55 to 64 years old live under the low income cut off, according to Susan Eng, head of advocacy for CARP, a seniors group.

That’s 439,500 people according to population estimates from Statistics Canada.

Not all of them would be eligible for social assistance, but for those who are, the province will have to foot the total bill for two more years.

“If (people are) just holding on until age 65 that means those two extra years what are they going to be doing?,” Eng said. “Chances are they are going to have to fall to the provincial social assistance or welfare rolls.”

“He’s also dumping on the provinces, dumping on the municipalities, creating a cascade of injustice because of a totally manufactured crisis on his side,” said Rae of Harper’s proposal.

Harper hit back by criticizing the Liberal record and pledging support to the provinces.

“The fact of the matter is very rich coming from the Liberal leader to talk about off-loading costs to the provinces. That was the party that did record cuts in order to balance the budget, slashed education and health-care funding to the provinces. This government has made sure that we’re keeping our financial health while preserving important transfers to our provinces and territories.”

Provinces would have the option of changing eligibility requirements for provincial benefits to match or delink from the federal standards.

Eng said she’ll call on the provinces to protect seniors, if the Conservatives raise the OAS age.

“Of course we are going to have to go on defensive mode at the provincial level to defend against any knock-on effect,” she said.