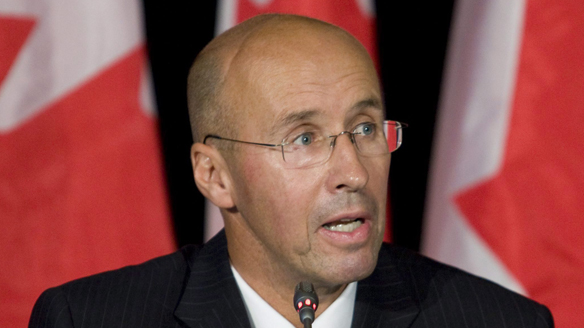 February 8th 2012:  The Parliamentary Budget Officer (PBO), a mandated body providing independent analysis to Parliament on the state of the nation’s finances and Canadian economic trends, has provided evidence showing that spending on OAS is not a cause for concern.

Seniors’ benefits do not threaten Canada’s fiscal sustainability according to the PBO. For long-term fiscal sustainability, government debt must not grow faster than the economy. Therefore, a program is unsustainable when it causes a material increase to the debt-to-GDP ratio – which according to the PBO, OAS and the other senior’s benefits would not do.

In fact, the report suggests that government expenditures on seniors’ benefit programs are sustainable even when ‘enriched’ to reflect growth in living standards not just adjusted for inflation. The report estimates that the government can actually spend 0.4% more of GDP annually on this and other benefits, and still maintain fiscal sustainability.

Since seniors’ benefits are financed by general government revenues, “PBO believes that assessing the sustainability of the elderly benefits program should take into account the overall tax ‘burden’ at the federal level as well as other federal program expenses. That is, the elderly benefits program should be assessed in the broader framework of fiscal sustainability.” In other words, OAS on its own is does not make us fiscally unsustainable. Read the full report: “Federal Fiscal Sustainability of Elderly Benefits“