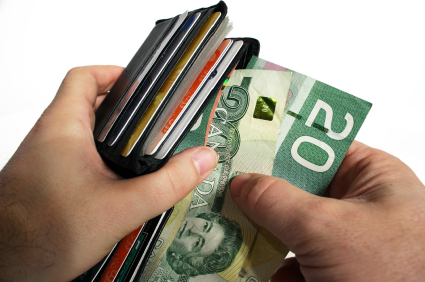 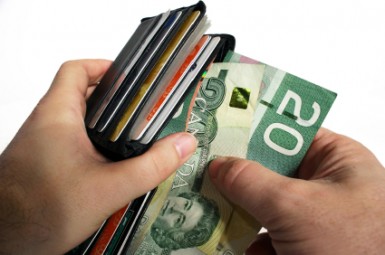 The federal government has announced some new initiatives for financial consumer protection..

Unsolicited credit card cheques will be banned under proposed regulations. As well, a new mortgage code of conduct was introduced, which requires that financial institutions explain the differences between mortgage products, including ways to pay off a mortgage faster without incurring penalties. Financial institutions will also be required to provide consumers with additional information on how any mortgage prepayment penalties would be calculated.

While CARP had not received any complaints about some of these practices the Federal Government has moved to ban, the Ombudsman for Banking Services and Investments had previously identified the practices concerned as problematic

OBSI’s 2011 Annual Report, noted that their office saw a spike in the number of complaints in 2010 related to the calculation of mortgage prepayment penalties, though the volume has subsided more recently. They also reported how, for the first time ever, a bank had refused an OBSI recommendation. In that instance, OBSI found systemic problems with the bank’s mortgage documentation, the largest concern being the calculation of mortgage prepayment penalties.

As a result of the bank’s refusal, the affected consumers – most of whom are unlikely to know that there is a problem – will not receive the compensation OBSI considers fair and reasonable under the circumstances.

OBSI has welcomed these announcements by the Department of Finance, especially the action on mortgages. By reducing the likelihood of mortgage documentation problems, fewer consumer complaints – legitimate or otherwise – will be made to banks. Even fewer will require escalation to OBSI for an independent investigation of their merit. This is good news for both firms and consumers.

For more information on the changes, visit Finance Canada’s website by clicking here.