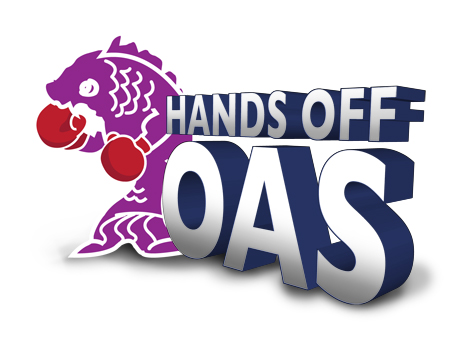 Seniors in low-income bracket may need to turn to welfare, experts say

It’s unlikely changes to Old Age Security announced in the recent federal budget will convince anyone to work longer, experts say, but the same changes could force some seniors on to provincial welfare rolls if they turn 65 and are physically unable to keep working.

Those who are 50 years old or younger today will need to save an extra $13,000 in today’s dollars, just to catch up if they want to retire at age 65.

The government announced changes to the eligibility rules for Old Age Security and Guaranteed Income Supplement benefits by raising the age from 65 to 67. Today, the maximum OAS per year is $6,481, while the maximum GIS is $8,788, for people with no other income except OAS.

The government also proposes to allow Canadians the option of deferring their OAS benefits and receiving higher monthly benefits. For each month of deferral, the pension will rise 0.6 per cent; if the OAS is deferred for five years, the monthly benefit will rise 36 per cent. Using today’s dollars, that would make a difference of $2,333.16 per year or $194.43 per month.

Under previous changes made to the Canada Pension Plan, if the same person were to defer their CPP for five years, the monthly payment would increase 42 per cent from today’s maximum of $986.67 to $1,401.07. By deferring both CCP and OAS to age 70, a person could potentially earn $608.83 more each month in today’s dollars.

Certified general accountant Bruce Hurst said it’s unlikely the changes to OAS alone would make anyone consider working longer. “If you want to work longer it’s usually because you enjoy working or the salary is high enough that it’s an incentive to keep working,” Hurst said. “The OAS decision, I don’t think, is a deal-breaker for anyone. Anybody who needs the money and qualifies for it, is going to take it as soon as they can.”

Hurst said if someone is still working and earning a good salary, it makes sense to defer the OAS, which would begin to be clawed back for anyone earning over $67,668 per year. With the CPP, it’s a different situation because CPP is not clawed back, although the extra income could affect some non-refundable tax credits and a person’s marginal tax rate.

“Take the CPP if you can. A bird in the hand is better than anticipating what the future might bring,” Hurst said. “I’ve seen so many people who retire, but then three or four years later, they die. They work all their lives, but they only receive three or four years of benefits.”

The changes to OAS will hurt those at the lower end of the income spectrum, and they may be forced on to welfare at age 65, said Susan Eng, vice-president for advocacy for CARP, a Canadian organization for older people. Those who have good, decent-paying jobs would likely keep working anyway, and the lack of $600 a month won’t change their minds, while those who have poor, physically draining jobs will be forced to either hang on an additional two years, or go on welfare, Eng said.