Trouble with the Taxman? - CARP
Join Donate Sign In 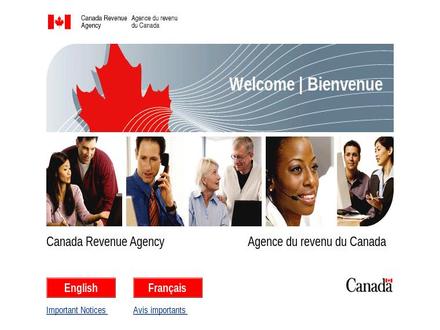 Are you having troubles with the Canadian Revenue Agency?  Well there might be someone on your side. Mr. Paul Dubé is the Taxpayers’ Ombudsman who is responsible for ensuring that the Canada Revenue Agency (CRA) respects the service rights outlined in the Taxpayer Bill of Rights. 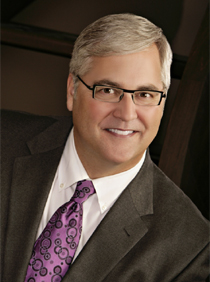 Mr. Dubé visited the offices of CARP upon his appointment in 2008, and lucky for us, has had his term recently renewed.

The latest publication from the Ombudsman’s office is the Digest of Taxpayer Service Rights.

“The Digest will serve as a valuable reference for taxpayers wishing to better understand their rights to service and fairness when dealing with the Canada Revenue Agency (CRA).

Each of the eight service rights within the Taxpayer Bill of Rights is defined and illustrated with summaries of actual cases reviewed by our Office.”

The Ombudsman’s role is not to help you avoid, or minimize your taxes owing – that’s between you and your accountant and financial advisor, but this office does have a defined mission: to review complaints that are related to service provided by the CRA. They can review complaints about service that arose as far back as one year before the appointment of the Taxpayers’ Ombudsman (i.e., from February 21, 2007, onward), including:

For more information on the Taxpayers’ Ombudsman: